#VuduSDCC2018 has landed! So we’re not sure, but we think this Conan guy might be a big deal. This pale, red-headed late night host is like the unofficial greeter of Comic-Con. He welcomes your arrival, he brings you to your bags, and then he brings you your bags. We’re going to have to figure out who this dude is. 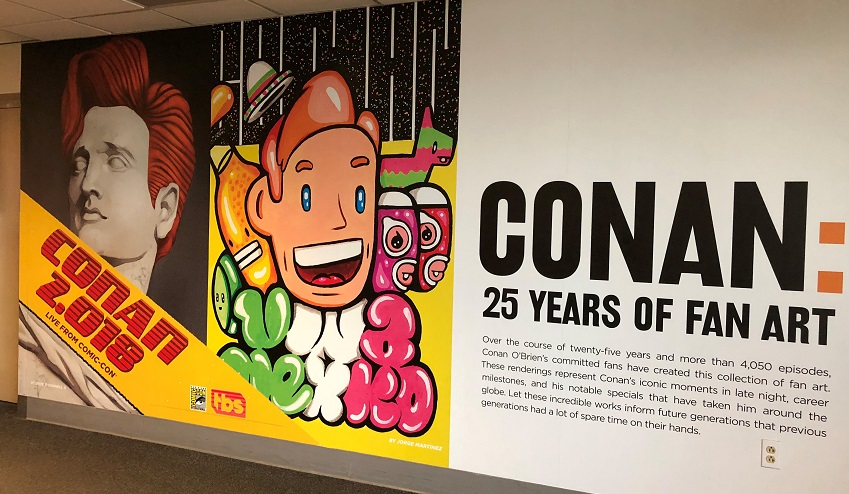 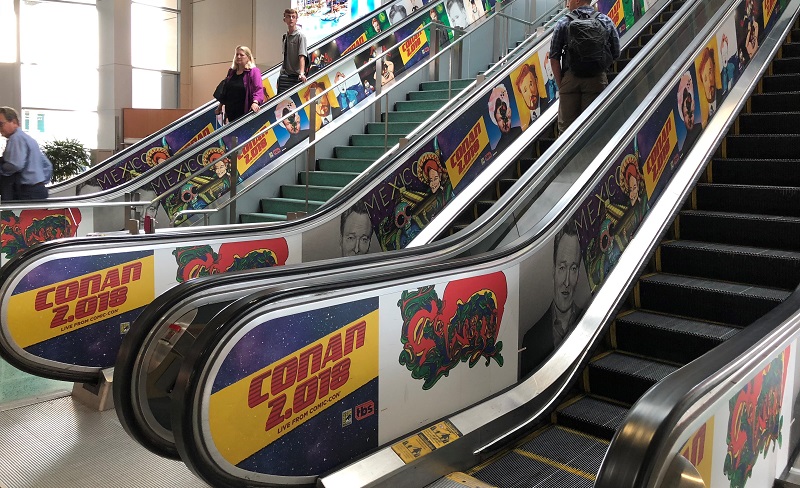 So, if you haven’t been, the sheer size and scale of Comic-Con is massive. As big as the convention center is, the event has expanded beyond that to the surrounding area, and even beyond that to Petco Park, and even well into the Gaslamp. 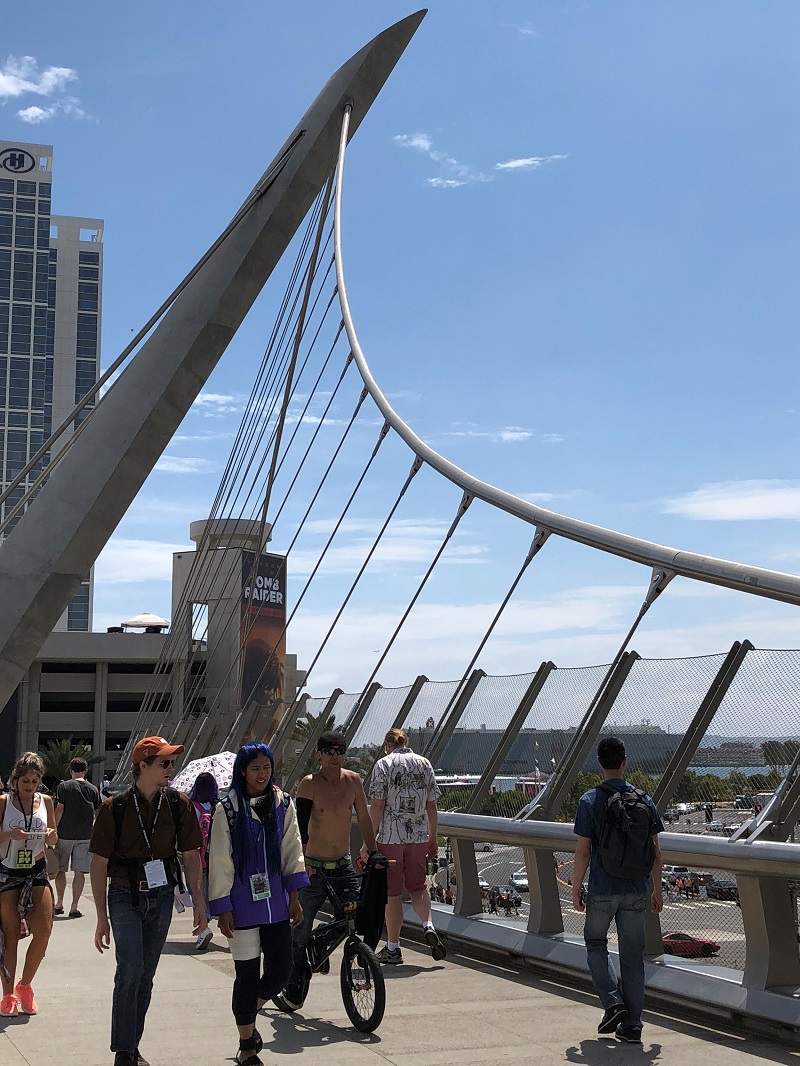 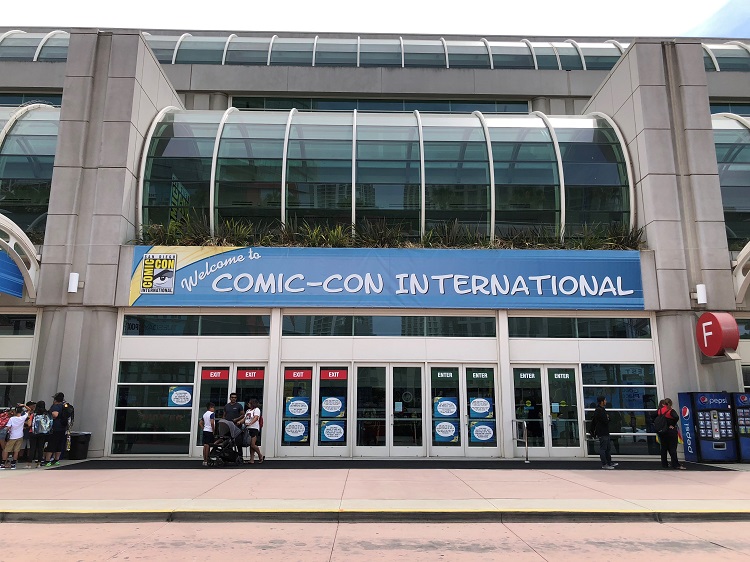 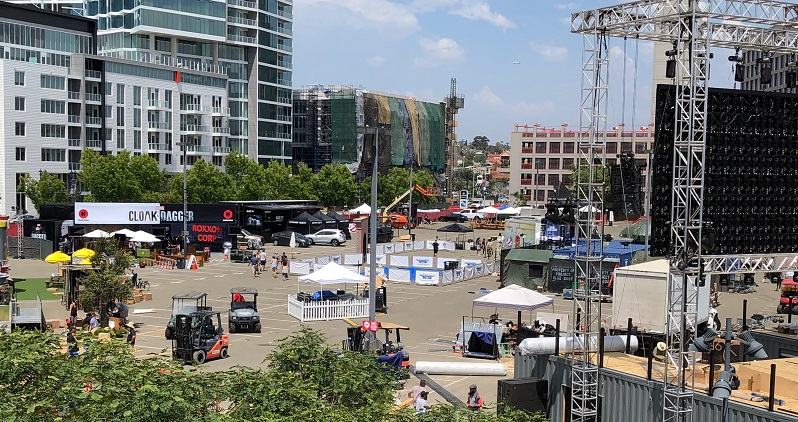 The Walking Dead is here, and they seem to get bigger and bigger every year.

This year they must really expect it to hit the fan because they’ve brought some backup. 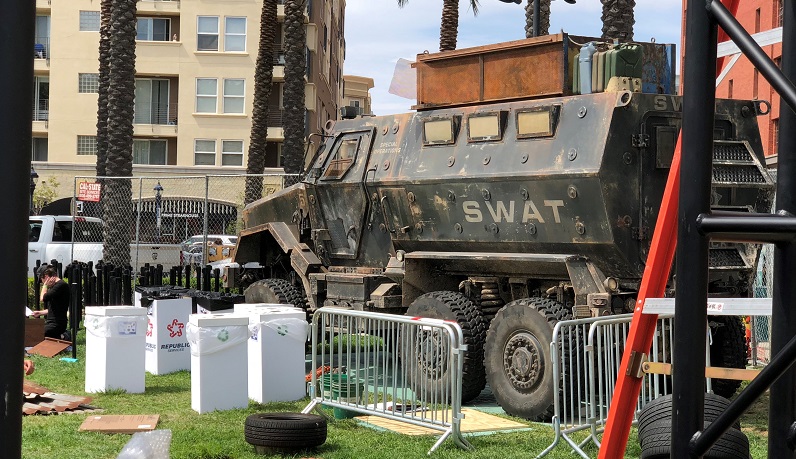 And we’re pretty sure we know what Purge City is all about – and it ain’t parties. You can’t trick us, not today. 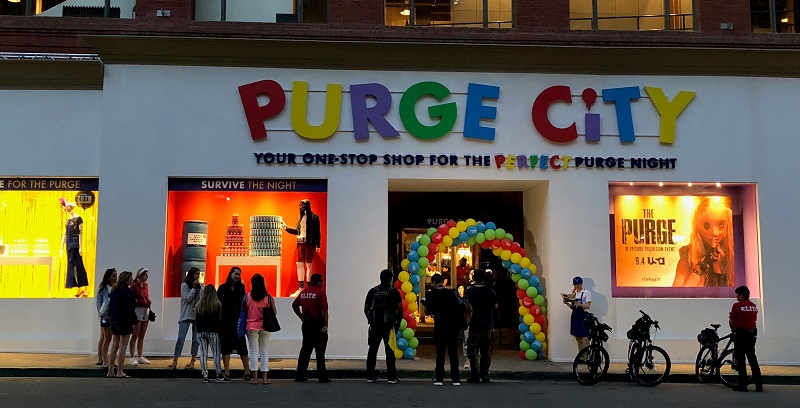 Some people skipped lunch – and their lives – to stand in line for some Hall H Panel Discussions. It’s only Wednesday folks. 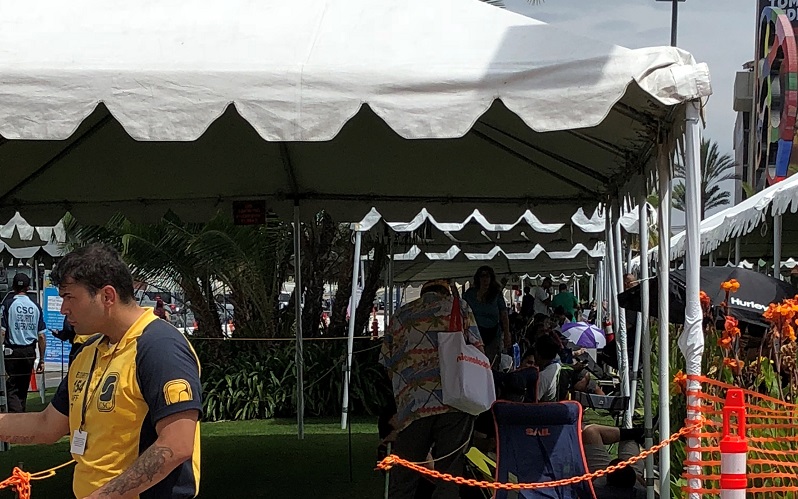 So there it is, proof we’re here. So follow us with #VuduSDCC2018 and here to see what we’re up to. And if you see us walking around, say hi – we’ve got goodies and maybe even some tokens to tour the #DeadpoolDreamSuite. 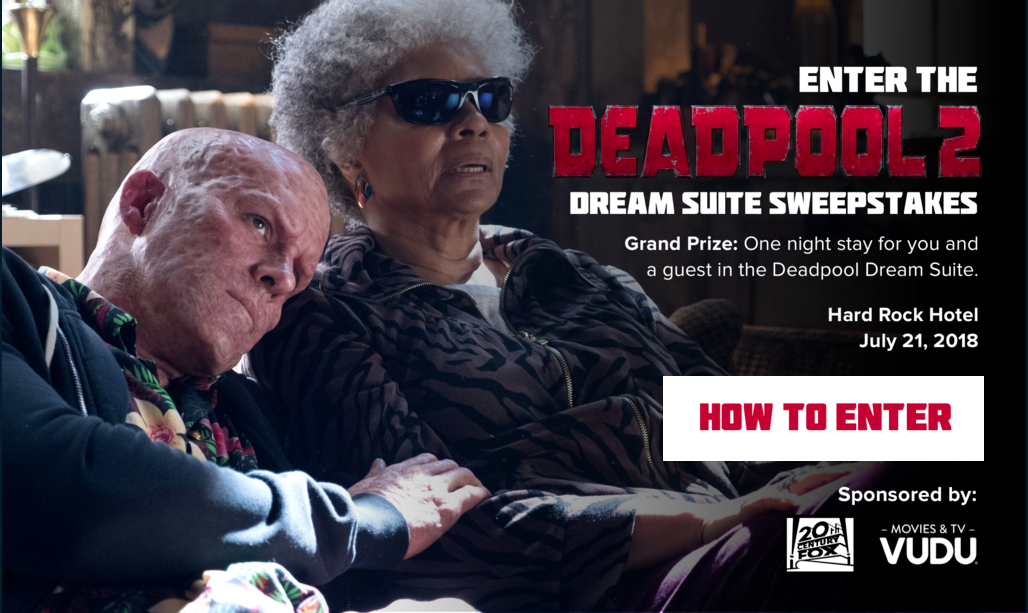