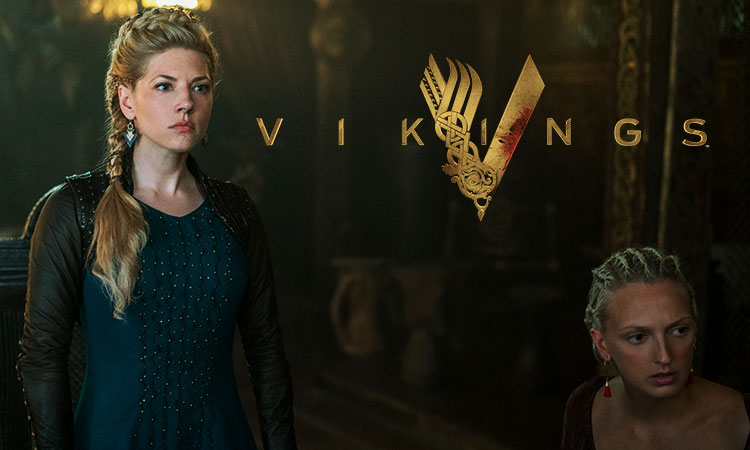 The (Viking) world will be yours

Yeah, yeah, we know what you’re thinking – it’s the History Channel. But let’s not forget that history is filled with drama, violence, and lots of other things that make great TV.  This popular series tells the tale of historical hero Ragnar Lothbrok and his rise to King of the Vikings with some very interesting (and bloody) storylines.

Right now, you can get a special “box set” of the first four seasons for 66% off, and pre-order season five. It’s time to Viking up.

What’s the deal with Seinfeld?

The show about nothing is on Vudu. That’s right. The entire series – man hands, doing the opposite, being master of your domain, yada yada, the puffy shirt, muffin tops, Newman!, and more – is all here. So while there’s no soup for you, there’s definitely lots of Seinfeld for you.

This rental is the bomb

If you’re looking for explosive action, Atomic Blonde delivers. Rent this hard-hitting action flick that pits Charlize Theron against…well, basically everybody. Think John Wick, except now he is a she and her name is Lorraine Broughton – and her bullet count (and body count) are everything we’d expect from an action flick this nuclear. Here comes the boom indeed. 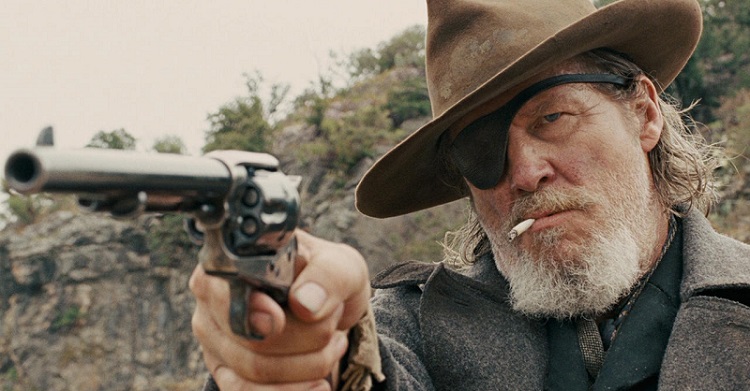 Justice is worth fighting for, but you know what you don’t have to fight for? Free movies. Watch Kurt Russell solve a quadruple-homicide in Dark Blue, Jean-Claude Van Damme in Universal Soldier, a one-eyed Jeff Bridges in a great remake of True Grit, Dwayne Johnson rock his hometown in Walking Tall, and a bunch of other great movies for free.