This movie doesn’t monkey around 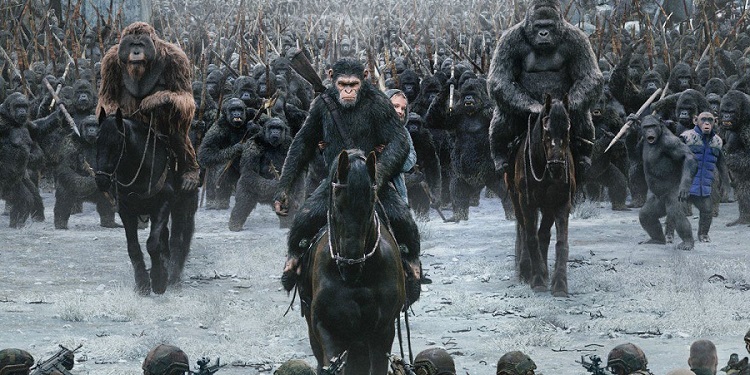 What we love about this franchise is how emotionally complex Caesar has become – growing more and more intellectual in the build-up to War for the Planet of the Apes. Sure, there is plenty of action when the fists and the fur fly in this final battle, but there’s also a complexity to the story – with ethical and emotional battles waged alongside military ones.

💩. That’s all we really need to say because that’s probably the main reason you’re seeing this movie. Don’t 🙄 at us, you know it’s partially true. But put the 📱 down for a bit because this movie has a star-studded cast (that you can hear, but you can’t see) that includes TJ Miller, James Corden, Anna Faris, Maya Rudolph, and more! So, give your 👍 a rest, stop sending emojis, and laugh your 🍑 off at the crazy adventures of these emojis. 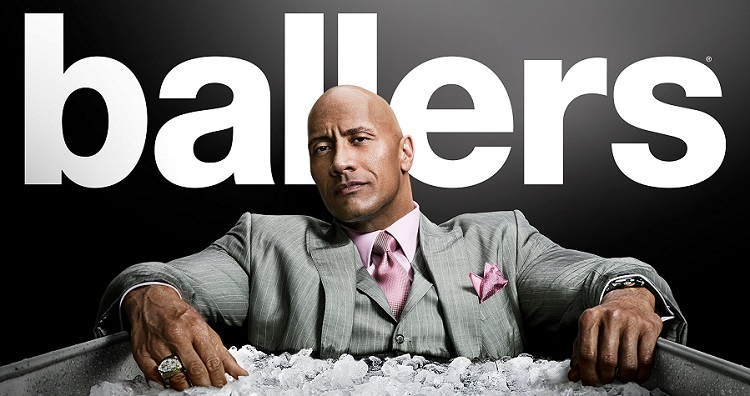 If you haven’t checked out this comedy, you’re missing out. Ballers stars Dwayne Johnson as a charismatic sports agent who manages his athletes like he’s herding cats – so it’s a heck of a lot of fun. It’s also got stacks, whips, gold chains, and groupies (if you like that sort of thing). And in a similar vein to Entourage, expect to see real athletes and sports commentators making cameos.

You can pre-order season 3 today, or if you don’t know what the hype is about, check out the trailers for season 1 and 2 for free.

Nobody parks Baby in a corner

Baby Driver is a pedal to the metal thrill-fest that goes from 0-100 real quick. It’s an Edgar Wright movie (Hot Fuzz, Shaun of the Dead, Scott Pilgrim), so expect everything to move pretty quick in this film (watch out for the whiplash). The driving is slick. Real slick. And with a cadence that times it perfectly with the music, it makes The Fast and The Furious franchise (say that 10 times quickly) guys look like a bunch of busters. Rent it tonight without leaving the couch – just sit back and enjoy the ride.

Elvira is in the building

Swing by and hang out with The Mistress of the Dark, she’s free for next 13 nights. Well, her 13 Nights of Elvira series that is. Check out 13 of her favorite “best of the worst” B-horror movies, and be amazed at just how frightening some of the movies are (interpret that how you will).  Get plenty of Elvira, and her skewering commentary, free with Movies On Us. And be sure to check out our anime, just added, and other collections.