BEST IN THE GALAXY

Fasten your seat belt and hide your cargo – Solo: A Star Wars Story takes off today! The star-crossed story of the galaxy’s greatest smuggler, rogue, rebel, and all-around anti-hero is finally available for purchase in up to 4K UHD on Vudu.

With performances from  Alden Ehrenreich (Hail, Caesar!), Emilia Clarke (Game of Thrones), Donald Glover (Atlanta), and Woody Harrelson (The Hunger Games) , this newest entry in the Star Wars canon is an intergalactic thrill-ride you won’t want to miss.

The last day of our week-long giveaway is finally here, and the prize is worth fighting a few Cloud Riders for. Today’s grand prize winner will bring home LEGO Kessel Run Millennium Falcon and Han Solo’s Landspeeder sets. Relive the infamous, black-hole-skirting Kessel Run with the epic, 1414-piece Millennium Falcon set, the crown jewel of the Solo LEGO series.

In order to add this brag-worthy prize to your Star Wars collection, you must choose a path to follow just like Han. Pick between joining the Rebellion or rolling solo as a smuggler for your opportunity to win.

Want even more opportunities to take home the LEGO Millennium Falcon? No need to gamble for it like Han and Lando; we’re giving away two more grand prize packs, one on Facebook and one on Twitter, so head to @VuduFans on both sites to better your odds.

Return to a galaxy far, far away with Solo: A Star Wars Story, available now! 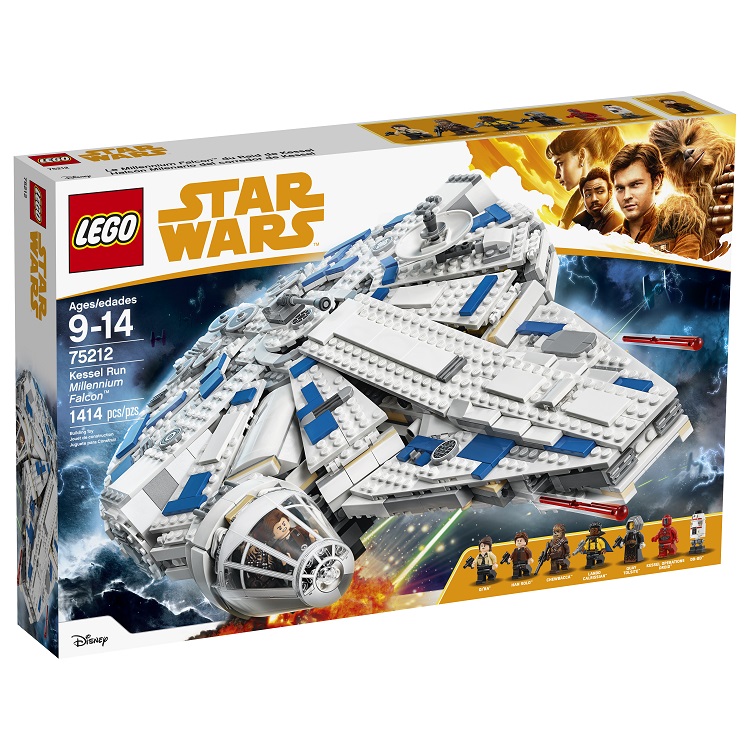 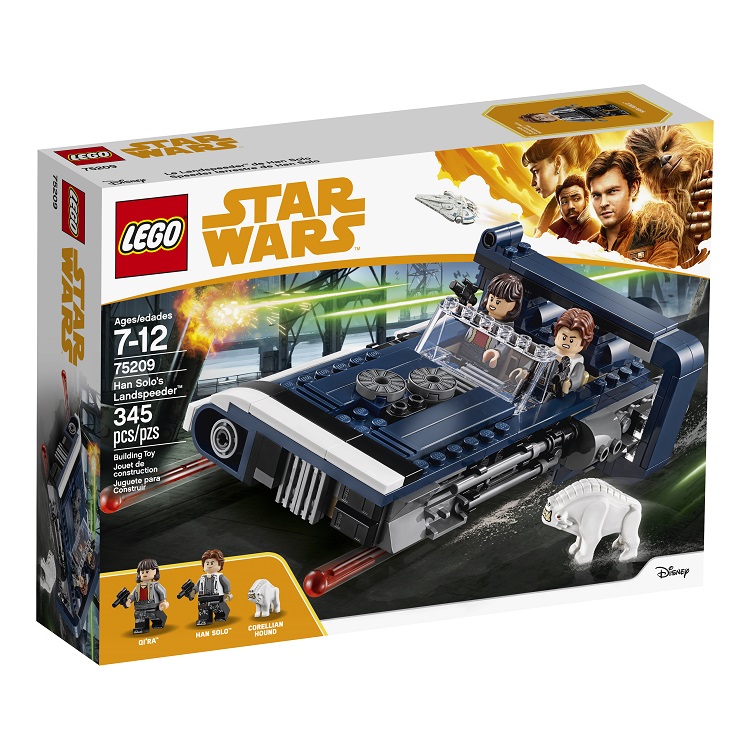