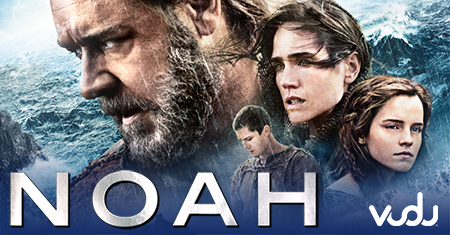 Starting today, you can own and watch ‘Noah’ two weeks before DVD and Blu-ray release.

Director Darren Aronofsky’s (Black Swan, The Wrestler) gritty, action-packed interpretation of the biblical story of Noah’s Ark earned $359 million globally and received stellar reviews for its visuals and actor performances. Watch it today along with nearly an extra hour’s worth of bonus features! 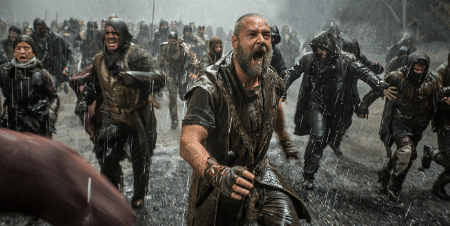 Noah is more than just a builder. He’s an action hero.

Russell Crowe stars as Noah, a man compelled by a greater power to build a massive ark in anticipation of catastrophic floods that will wipe out humanity. Similar to the biblical tale, the ark is used to shelter earth’s animal. However, to add more gravitas (and content) to the story, the film puts heavy focus on Noah’s own perspectives toward the worthiness of humanity. 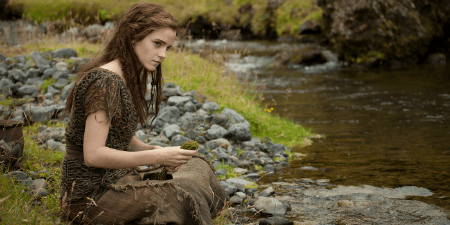 Unlike the passing mention in the Bible, Noah’s family is a key part of the film. This gives the movie additional star power in the form of Jennifer Connelly, Logan Lerman and Anthony Hopkins (as Noah’s wife, son and grandfather, respectively), as well as Emma Watson–playing a young orphan and love interest for one of Noah’s sons. 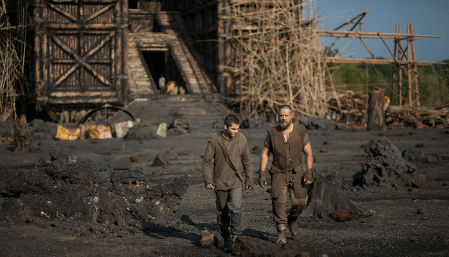 To help achieve Aronofsky’s vision, the filmmakers poured in a $125 million dollar budget, which allowed for filming in the sweeping landscapes of Iceland, the addition of some fantastical creatures and impressive special effects–especially important in the visualization of the spectacularly-designed ark.

Noah was well-received by critics and has a 76% fresh rating on Rotten Tomatoes.