It’s cartels versus assassins and activists versus murderers in a week of non-stop, no-holds-barred new releases.

This movie is addicting

He may have avenged his family, but it’s back to business as usual for unstoppable hitman Alejandro (Benicio Del Toro) in Sicario: Day of the Soldado. When a CIA-backed mission goes sideways, the cleanup will determine just how much humanity he has left.

Survival of the fittest

Before the neighborhood death squads, bloodthirsty auctions, and political headhunts, there was The First Purge. At the dawn of a new age of government-approved carnage, citizens from all walks of life will unite to protect the place they call home.

They’re here, they’re huge, and they’re done staying in the park. Jurassic World: Fallen Kingdom is now ready to rampage onto your favorite screens as a rental.

And this Friday, 9/21/18, at 7:00pm PT, you can join dino-lovers far and wide for a Vudu Viewing Party fit for a T-Rex. Get ready for an enhanced viewing experience with fun facts, viewer trivia, and epic prizes like a 4K LG TV, XBOX One, and enough Jurassic World merch to start your own dinosaur exhibit.

To participate, just RSVP here, buy or rent the movie, and get ready to tweet and follow along with @vudufans on Twitter using hashtag #VuduViewingParty. Join the party before it goes extinct.

A walk on the paranormal side 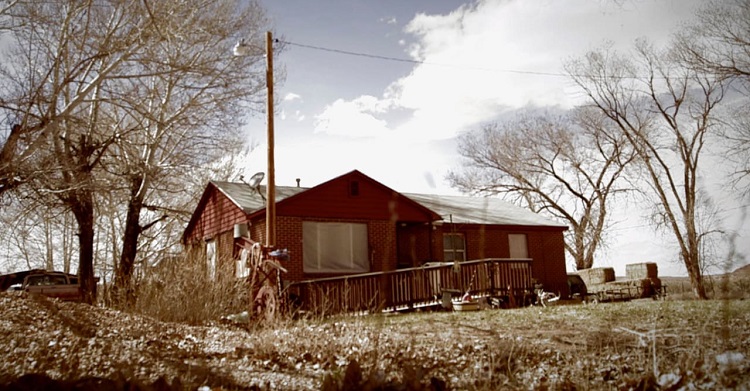 There’s a ranch in rural Utah that’s been home to enough paranormal sightings, alleged government conspiracies, and otherwise eerie occurrences to make bigfoot run for cover. So why isn’t anyone talking about it? Hunt for the Skinwalker has the answers.

The cult took his girlfriend, so he’s taking them to hell. Unhinged, uninhibited, and under the influence, Mandy has Nicolas Cage at his absolute Nicolas-Cage-iest (and Cage freak out-faceiest), with mind-bending visuals to boot.

Long before today’s hard-partying festival scene, one cash-strapped college student turned MDMA into big business. The story, directed by the savvy scholar herself, is one you’ll have to experience to believe.