Space Dogs? More like Space Dawwws. Space Dogs: Family just blasted off on Movies On Us with 13 episodes that are ready to orbit your kid’s heart. This series is exclusive to Vudu* and follows three cosmically cute pups looking to follow in their parents Space Dog paw prints.

We’ll be releasing 13 new, and exclusive, episodes each month through October, giving you access to the entire first season of this top-rated Russian kids program designed for children 2-7 years old.

The Boss Baby takes charge, Free Fire brings fireworks, and Ghost in the Shell comes out of her shell

Having July 4th fall on a Tuesday and missing out on a three-day weekend is kind of un-American if you ask us. But hey, what do we know? We’re just happy that there are some pretty good movies to watch.

Starting today, you can watch Alec Baldwin get to the (baby’s) bottom of things in the hilarious family comedy, The Boss Baby. He’s not large, but he’s in charge, and if he can’t wine and dine you into watching, he’ll just whine until you do. 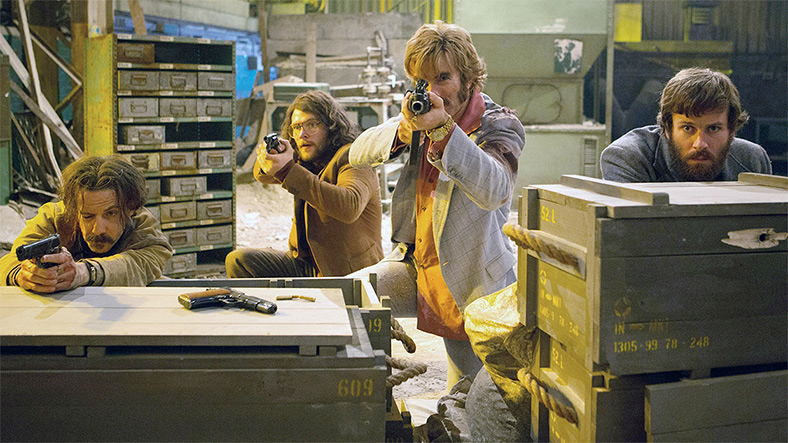 Also releasing today, say hello to my little friend – Free Fire. This explosive movie is a powder keg of action and brings its own fireworks show to your Fourth of July party. The brass flies, some people die, and you might never see a shootout like this again. 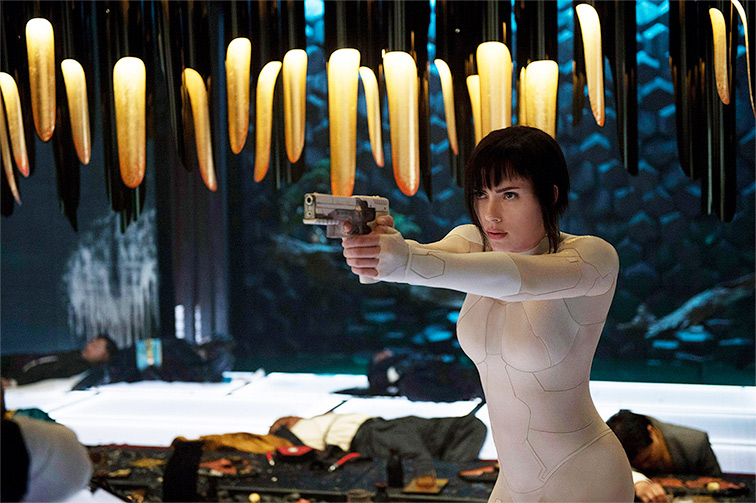 On Friday, ScarJo gets robo in Ghost in the Shell. (Well, full-body prosthesis augmented-cybernetic human, but that doesn’t rhyme.) This live action version looks amazing, so we’re excited it’s available in 4K UHD. And because you’ve still got a few days, don’t miss out on the widely-acclaimed original anime.

If you hurry, you can even catch the special pre-order bundle of Ghost in the Shell and Aeon Flux. Get them for $19.99 SD or $24.99 HDX, and watch Aeon Flux immediately.

Get a date for (Spider-Man) Homecoming

With Spider-Man: Homecoming hitting theaters Friday, our Spidey-senses are tingling because it means that starting Friday, you’ll also be able to pre-order it on Vudu. So sling some web to catch the pre-order later this week, and rest easy knowing that it’ll show up in your My Vudu when it’s released.

Even more free(dom) for your Fourth 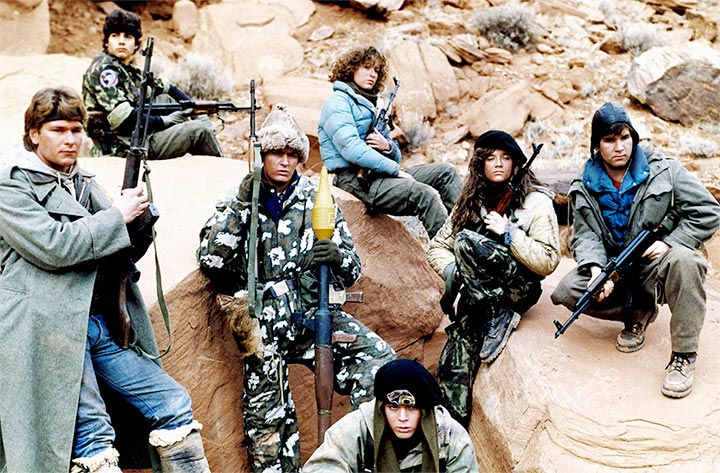 There’s nothing more American than free. Free to be you and me. Freedom Fries. Free-range chicken. So throw another T-bone on the ‘cue because there’s about to be a whole lot more free movies to watch.

We’ve added 87 free movies to Movies On Us including the original Red Dawn with Patrick Swayze (nothing more American than high school students defeating a Russian invasion, and, duh, Patrick Swayze), The Bad News Bears (careful, it’s a little more colorful than modern kids movies), Hostel (just in case you’re abroad for the Fourth), the endless summer epic – Step Into Liquid, and much more.