PREVIEWS FOR ALL AUDIENCES

It’s Monday, and while you were enjoying your weekend, we were up creating our first ever entertainment news roundup – just because you were out and about, doesn’t mean you should be left out of the latest movie news. And since we’re heading into the spookiest season, it only fits that this week’s top stories features beasts, betrayals, and all manner of things that go bump in the night (beware of possible spoilers ahead).

Our weekend was great, thanks. We’re kicking off our first weekend roundup with a roundup of our weekend. We were on TV! Irony aside, Newswatch did a profile of Vudu that’s got us beaming with pride. It’s a great primer on all the awesome feature and options available to Vudu users, including up to 4K UHD quality, compatibility with all devices, a huge library of free movies and TV, and even disc to digital conversion service. Give it a watch to see what you may have been missing. 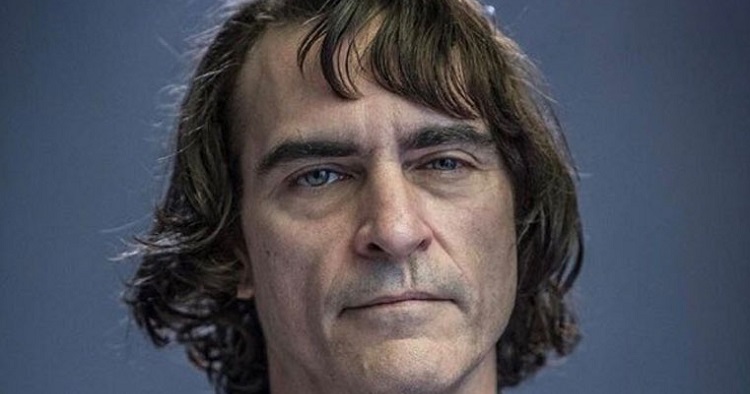 He’s not joking around. Over the weekend, just in time for Batman Day, director Todd Phillips dropped a first look at Joaquin Phoenix in the upcoming Joker prequel as the eponymous crown prince of crime. Rumpled, regular, but with a hint of malice, Phoenix’s Joker offers a stark contrast to previous interpretations by Heath Ledger (The Dark Knight), Jack Nicholson (Batman), and even Luke Skywalker himself, Mark Hamill (Batman: The Animated Series).

This pre-costume intepretation (dubbed “Arthur” in Phillips’ post) will offer a new perspective on the caped crusader’s most memorable foe. 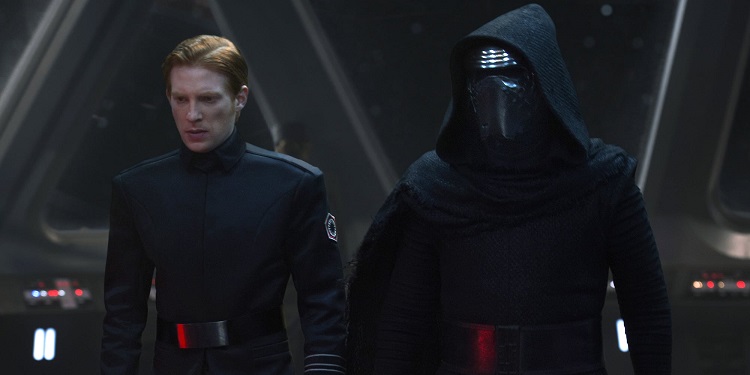 Time to choose a dark side. A leaked report from the set of the upcoming Star Wars Episode 9 gives new insight into the driving plot of the new trilogy‘s highly-anticipated conclusion. Freshly promoted after dispensing with his former mentor, Kylo Ren is allegedly on a mission to clean house within the villainous First Order, starting with a mysterious mole feeding secrets to the resistance.

If the rumors are true, the traitor may be none other than the ever-scheming General Hux, whose ambition and distaste for the new leadership could surpass even his love of all things evil. Whether Hux can maintain this double-agency under Kylo’s watchful eye remains to be seen.

NEW TRAILER FOR THE GIRL IN THE SPIDER’S WEB 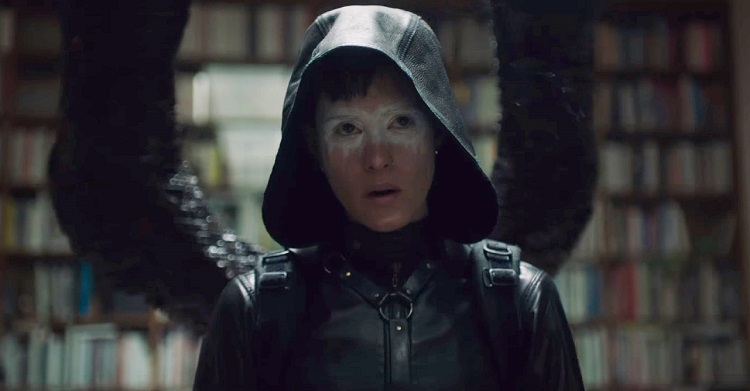 It’s been a while since we last heard from uber-hacker and champion of the downtrodden Lisbeth Salander (2011’s The Girl with the Dragon Tattoo, specifically), but the newly released trailer for The Girl in the Spider’s Web heralds her return with all the haunting imagery and edge-of-your-seat suspense we’ve been waiting for.

This new entry sees Claire Foy taking over the title role from Rooney Mara, and if the trailer is any indication, the forces of darkness have more than met their match. 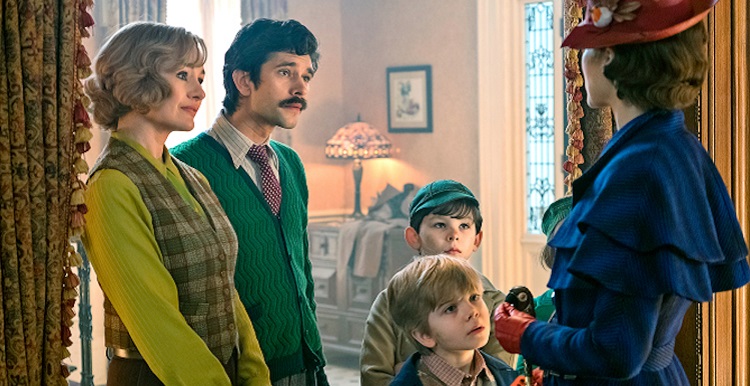 A spoonful of sugar helps the wait for a sequel go down. In lighter (and even longer-awaited) trailer news, Disney’s no-nonsense nanny is ending her 54 sabbatical with this year’s Mary Poppins Returns.

Judging by the new trailer, the song-laden sequel will have the enchantment, charm, and dancing animated animals of the beloved children’s original, along with Meryl Streep, Lin-Manuel Miranda, and even original cast member Dick Van Dyke all appearing alongside Emily Blunt as Mary Poppins herself. 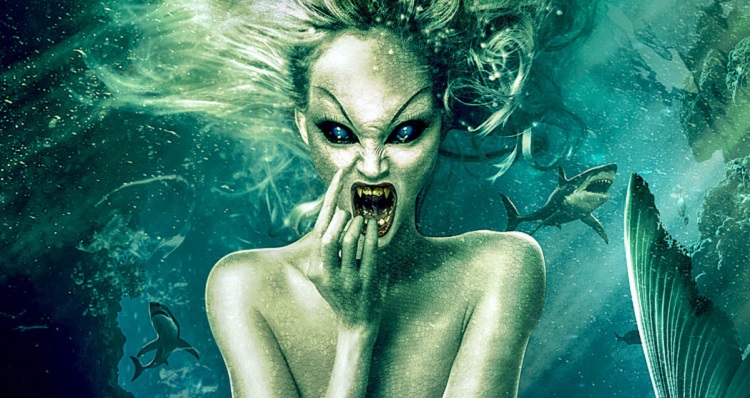 You won’t want to be a part of their world. In decidedly darker trailer news, the new trailer for Mermaid’s Song will forever change how you view Ariel and company. This original horror concoction featuring Game of Thrones‘ Iwan Rheon is a far cry from the carefree mermaids we’ve come to know, and the results are nothing short of terrifying.

Consider this your warning: check out the trailer now to test your will, and if you’re brave enough to get through it you can watch the full film in all its frightening glory when it’s released tomorrow on Vudu.