From the increasingly imminent to the far-flung future, this week’s movie news is all about coming attractions.

NEW ONCE UPON A DEADPOOL TRAILER

The ultimate intergalactic rematch is finally coming to a home court near you, with the long-awaited sequel to 1996’s Space Jam confirmed to be starting production in California.

Co-stars Lebron James (The Los Angeles Lakers, Trainwreck) and Bugs Bunny (The Looney Tunes Show) are worked out, dialed in, and ready to dunk on whoever stands in their partially animated way.

NEW TRAILER FOR THE INTRUDER

There are a lot of factors to weigh when purchasing a new home like neighbors, location, and crown molding, but the seller isn’t usually a huge consideration. Until he just won’t leave.

Dennis Quaid skulks, stalks, and generally makes everyone regret their decisions in the creepy new trailer for The Intruder.

The sequel to 2016’s family crowd-pleaser The Secret Life of Pets is bringing more fur, more feathers, and a cavalcade of new and returning cuddly creatures including Chloe the cat, voiced in the new trailer by Lake Bell.

FUKUSHIMA 50 MOVIE IS IN DEVELOPMENT 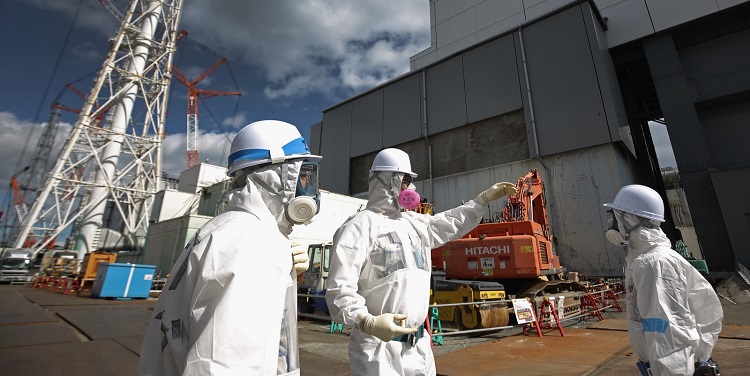 In 2011 a series of natural disasters triggered a nuclear meltdown that threatened to devastate the already wounded populace of Japan.

The actions of a group of power plant employees averted even greater disaster, and their bravery will be recounted in the upcoming Fukushima 50 starring Ken Watanabe.