Whether it’s an iconic team getting back in the saddle or a long-awaited co-production, Hollywood’s greatest minds are joining forces for some major projects coming down the pipe. 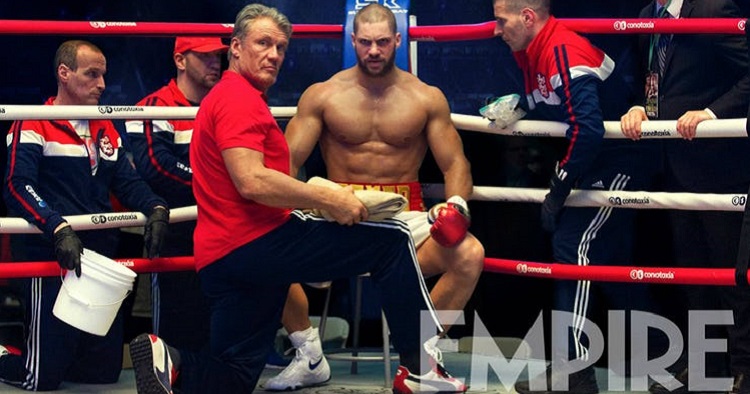 After 2015’s Creed chronicled the son of Rocky rival Apollo Creed as he rose through the boxing ranks, it’s only appropriate that the sequel has him coming fist-to-fist with the son of the man who killed his father.

The killer, Dolph Lundgren returning as Soviet punching-machine Ivan Drago, is seen supporting his equally brutal offspring in a new image from Empire magazine, and the bloodline reunion promises some bitter blows in and out of the ring.

While audiences have not returned to the alien world of Pandora since 2009’s Avatar, director James Cameron has not been shy about his intentions to complete a full 5-film series with four sequels due out between now and 2025.

Sigourney Weaver, who portrayed the peaceful Dr. Grace Augustine in the original film, has revealed that she is currently working on the final two entries in the series, confirming the full realization of Cameron’s vision as an imminent (not virtual) reality. 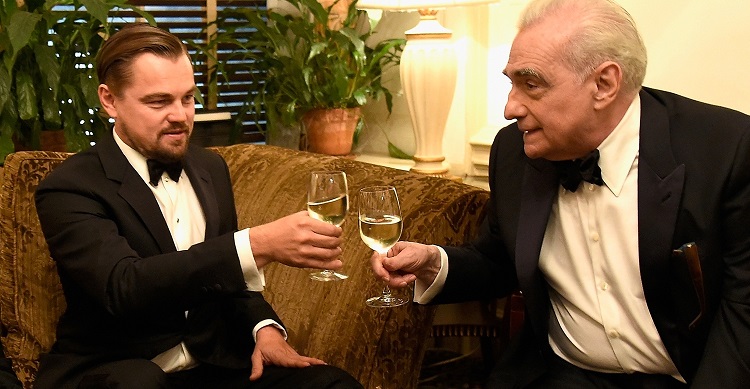 Killers of the Flower Moon, the best-selling 2017 non-fiction book investigating the murder of members of the Osage native American tribe, is being developed as a feature film by director Martin Scorsese, with longtime Scorsese collaborator Leonardo DiCaprio set to appear in the film.

If the duos previous co-creations like The Aviator, The Departed, and The Wolf of Wall Street are any indication, the tale of oil, money, and deadly greed is set to make a sizable splash when it hits theaters. 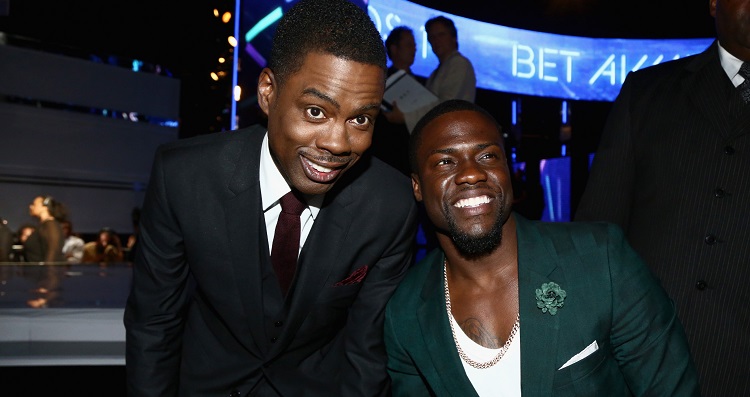 Coparenting, an upcoming comedy starring Kevin Hart as a stay-at-home dad going through a heated divorce and custody battle, will be directed by Chris Rock, who came up with the film’s premise alongside Hart.

The two comics previously worked together on Rock’s 2014 film Top Five, and with Hart citing Rock as a major influence on his own comedy, the partnership should give audiences something to smile about.

Andy Muschietti,who scored a horrifying hit with last year’s It, is ready to continue his reign of terror with an American adaptation of hit horror/adventure anime Attack on Titan.

The series follows a team of trained protectors sworn to defend their walled cities from the unexplained evil of the massive, humanoid titans, and with Muschietti at the helm the tension will be at an at all time high.