Hollywood gets a lot of flack for all the sequels, prequels, and reboots, but this week’s top stories have a healthy mix of reimagined classics, anticipated additions, and fresh new fables.

Harold Faltermeyer, the composer behind the score of the original Top Gun, and Hans Zimmer are both living legends of movie music, and they’ll be collaborating on the film’s high-flying sequel. With Tom Cruise and Val Kilmer reprising their original roles, movie buffs are in for a blast from the past as they head back into the danger zone.

NEW IMAGE OF GHIDORAH FROM GODZILLA: KING OF THE MONSTERS 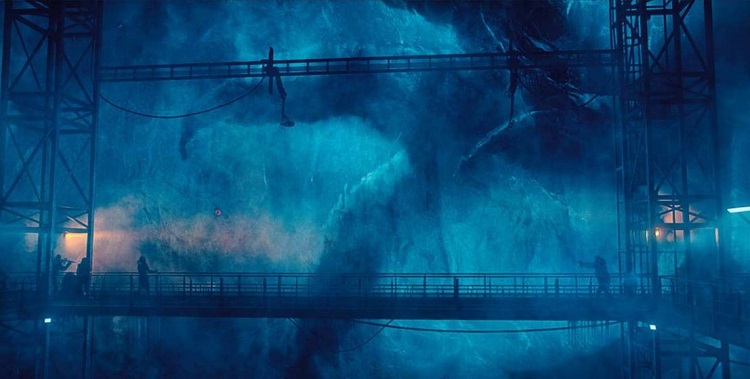 The enormous, Komodo-Dragon-like claw extending into a new image from the upcoming Godzilla sequel belongs to one of Godzilla’s most dreaded foes: the fearsome Ghidorah. The gnarled appendage is all we’ve seen so far of the redesigned, three-headed monster, but it’s enough to have kaiju fans quaking in their boots.

The 3-time NBA finals MVP may not seem like the obvious choice to bring Jason Voorhees back to the silver screen, but LeBron James has been steadily building up his Hollywood bonafides and is in talks to produce a potential reboot of the hit Friday the 13th horror franchise. If he and the rest of the creative team can get the rights, horror-heads can look forward to a re-vamped slasher coming soon. 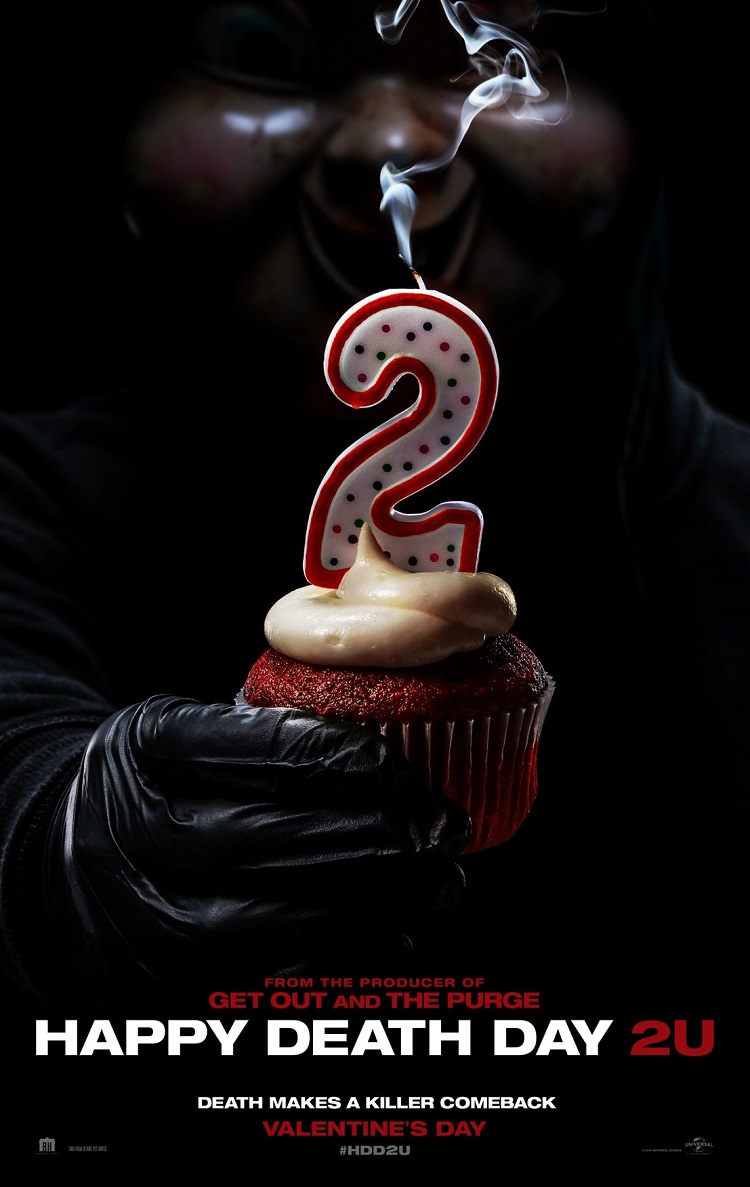 The original Happy Death Day was a high-concept sleeper hit that left audiences wanting more, and they’re about to get their wish. The new poster shows a (presumably) new killer offering the doomed cupcake from the first installment, with creepy foreshadowing aplenty.

Horror-themed escape rooms have been a terrifying example of life imitating art for years, and now art is returning the favor in the forthcoming Escape Room. The trailer teases at a wide variety of elaborate, dangerous, and maybe even deadly puzzles to test the wits of the on-screen participants.