Loose lips sink ships, but this week’s crop of leaked set photos and movies in development are only building anticipation for what’s coming soon (and sort of soon) to a theater near you. 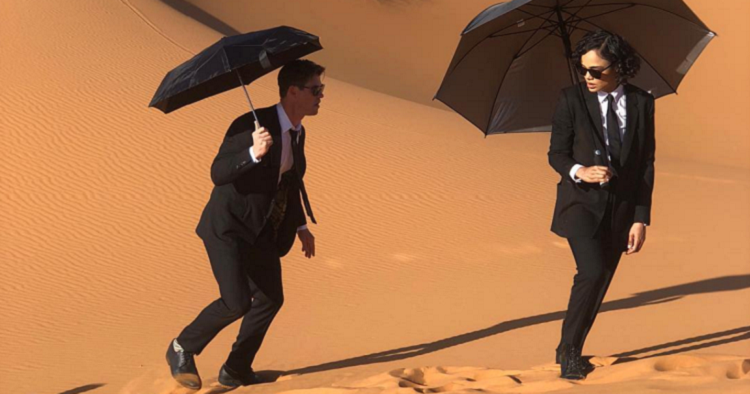 The as-of-yet untitled new entry in the Men in Black series may still be in the early days of shooting, but the sight of stars Chris Hemsworth and Tessa Thompson decked out in the signature MIB uniform is more than enough to get fans excited.

The two friends are no strangers to fighting aliens after teaming up in Thor: Ragnarok, and will no doubt bring more than just some comically-sized umbrellas to the paranormal project. 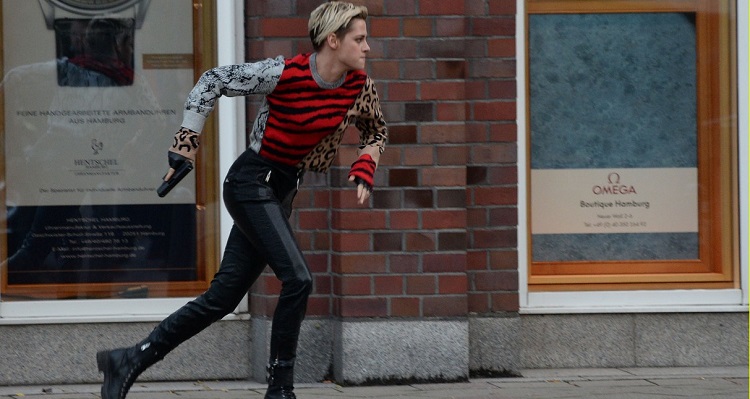 If the latest images are any indication, Elizabeth Banks‘ new Charlie’s Angels reboot is going to stand out from previous versions even on style alone.

New angel Kristen Stewart, flashy in a tri-patterned sweater and dyed pixie cut, is mission-ready as she runs and guns across the storefront set in pursuit of some yet-to-be revealed baddies. 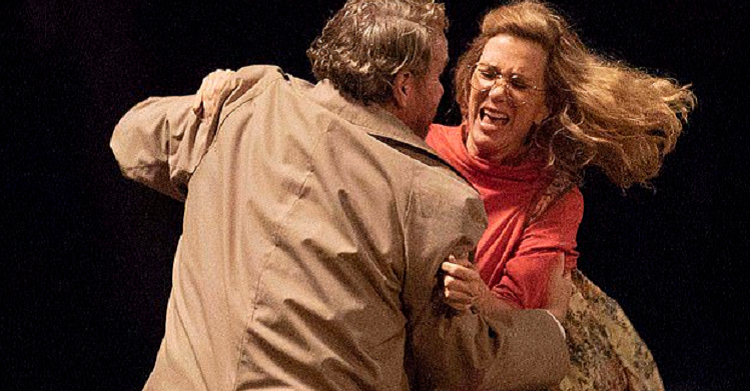 The cat’s out of the bag on the new villain of the 1984-set Wonder Woman sequel: Kristen Wiig will portray the feared and feline Cheetah, Princess Diana’s most persistent and agile foe.

New set photos show the character struggling against an unknown attacker, possibly just before she discovers her catlike super-abilities.

AMY WINEHOUSE BIOPIC IS IN DEVELOPMENT 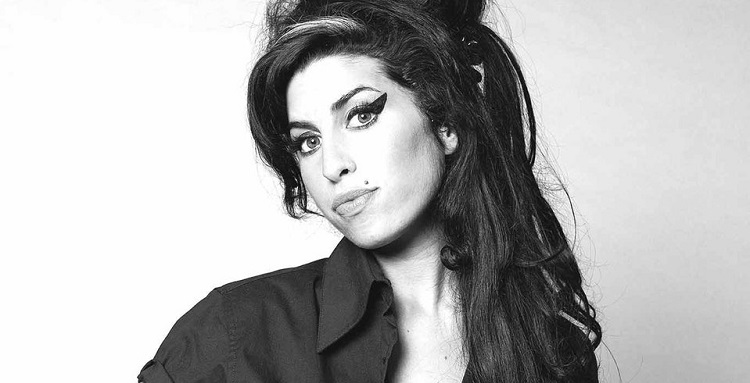 Audiences will be headed back to black as Monumental Pictures prepares to bring soulful singer Amy Winehouse‘s life story to the silver screen.

The late artist’s meteoric rise and tragic demise were documented in 2015’s Amy documentary, and the new film promises to bring further insight into the life and times of the smooth-singing legend.

All roads lead to the theater for horror buffs, because the cult favorite Wrong Turn franchise is getting a much-needed face lift.

The timeless tale of cannibals vs. unsuspecting travelers will undergo a modern update with a twisted take on the original formula, while iconic villain Three Finger may or may not make an appearance.