Classics with a twist dominate this week’s entertainment news cycle, as updated reimaginings of familiar properties storm a theater near you.

The Jets and the Sharks will welcome some new faces in Steven Spielberg‘s forthcoming version of West Side Story, including 17-year-old high schooler Rachel Zegler as Maria and Broadway actors David Alvarez and Ariana DeBrose as Bernardo and Anita.

They’ll join Ansel Elgort as Tony in what promises to be a lively, big-budget take on the musical theater staple. 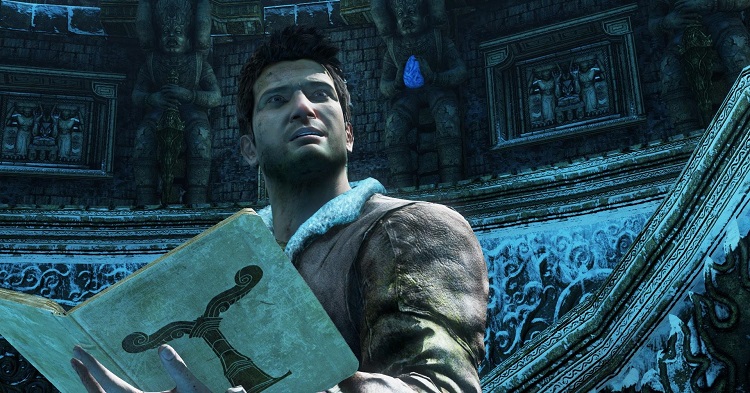 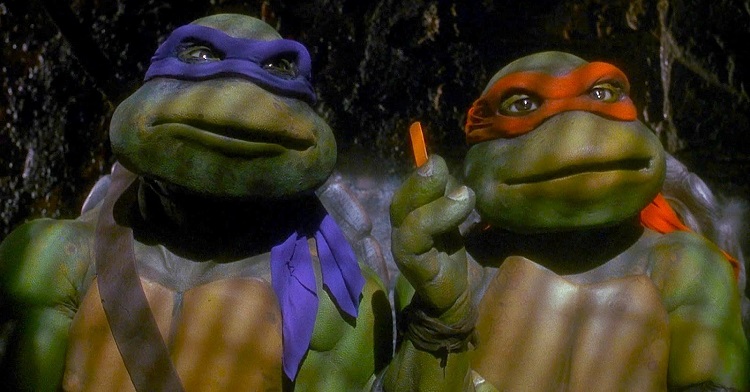 The heroes in a half-shell are back at it again in 2019, with a live-action reboot of the popular karat-kicking franchise set to begin filming before year’s end.

The cast and creative team remain to be seen, but fans can expect a unique journey into the tubular tunnels of the TMNT. 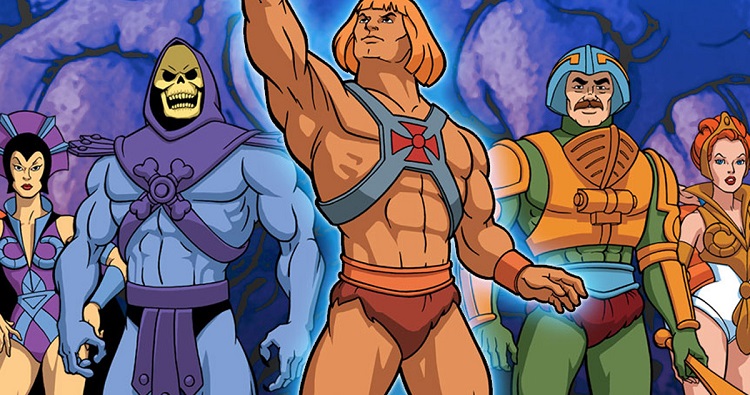 Matt Holloway and Art Marcum, co-writers of the Iron Man movie that launched a thousand super-sequels, are hard at work on a new script for the long-awaited Masters of the Universe film.

With He-Man and friends in the capable hands of Hollywood hit-makers, the cinematic return to Eternia promises to be worth the wait.