As the year winds to a close, some of the most hotly anticipated upcoming titles offer tidbits, breadcrumbs, and scraps of information to tide us over through the winter months. 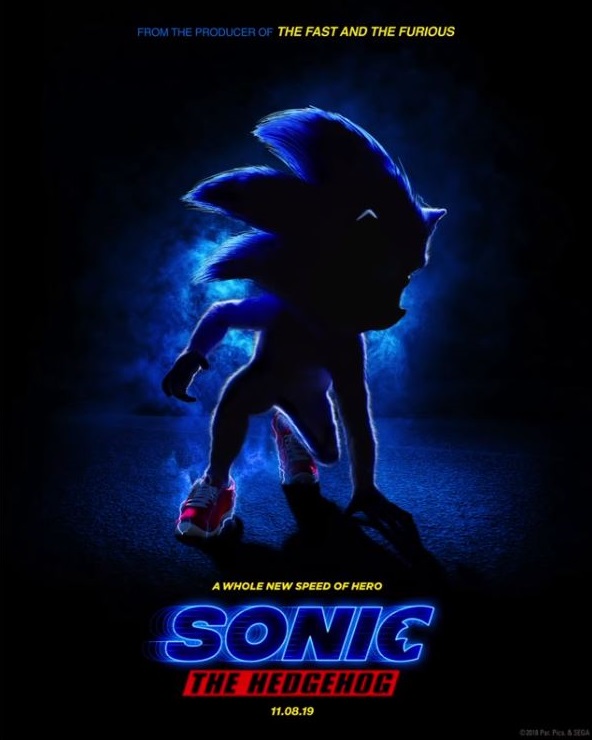 The blue blur is racing onto the silver screen, and he’s sporting a brand new look for the occasion.

The newly released motion poster gives a silhouetted glimpse at a faster, furrier Sonic the Hedgehog ready to take on whatever threats his latest adventure will offer. 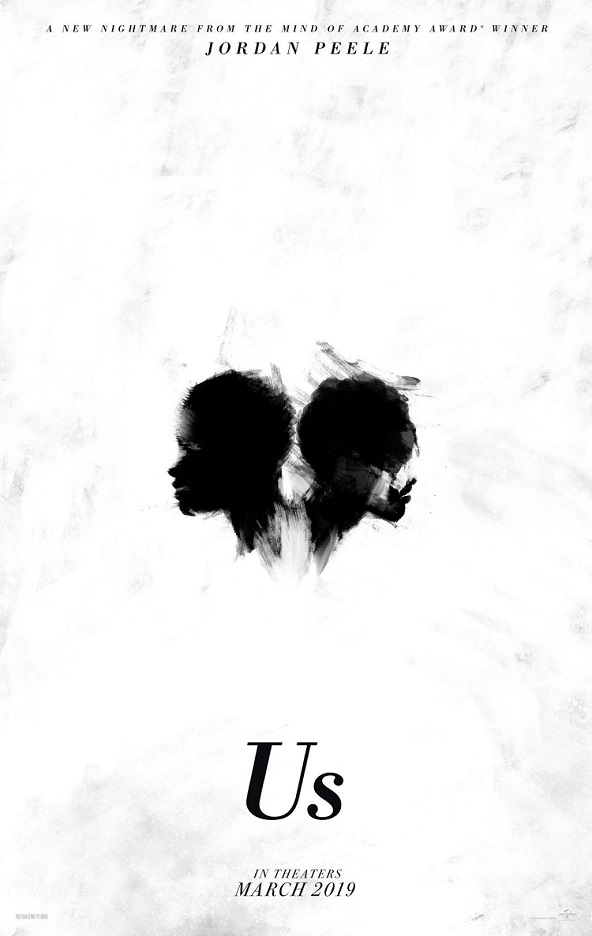 Director Jordan Peele‘s much anticipated follow-up to last year’s modern horror classic Get Out is shaping up to be just as creatively creepy as its predecessor, while still keeping key details under wraps.

A leaked plot synopsis for Us describes a family who’s relaxing getaway with friends takes a sinister turn when unexpected guests descend on their beach house.

TITLE REVEALED FOR 47 METERS DOWN SEQUEL

After forever traumatizing scuba fans and adventurous vacationers alike, the shark-infested thriller 47 Meters Down is coming back for seconds.

The sequel, titled 47 Meters Down: Uncaged is due out next year and will follow four teens into abandoned oceanic ruins, where danger (most likely shark-related) lurks at every turn. 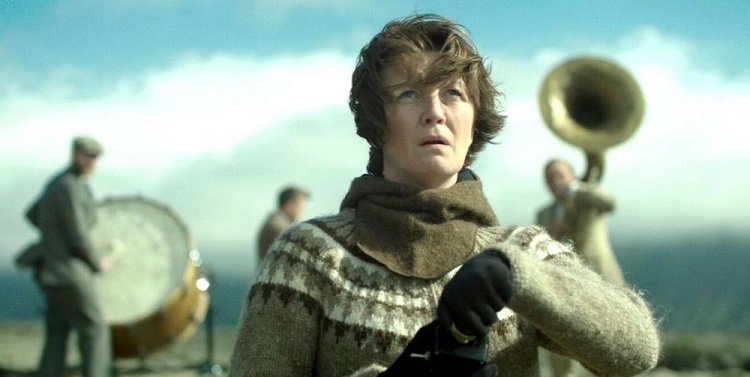 This year’s Icelandic entry into the Academy Awards’ Foreign Language category is a spirited drama about a schoolteacher who moonlights as a rule-breaking environmental activist, and it’s soon to receive a stateside reinterpretation.

Academy Award winner Jodie Foster will direct, star, and co-produce a version of Woman at War that promises to offer a uniquely American spin on the material.

The end of the hunt draws near. The final piece of the key phrase for our Conan O’Brien Predator Pop Giveaway is “kill it”. All that’s left is to come back tomorrow 12/11, enter the full phrase, and, with a bit of good fortune, claim your bounty. Best of luck!