From Marvel, to Wes Anderson, to Steven King, this week’s news is full of Hollywood heavy hitters gearing up for big things to come.

MCU maniacs have a new crime-kicking hero to root for with the announcement of a movie adaptation of Shang-Chi, the master of kung fu.

In a move towards greater on and off-screen representation following the success of Black Panther, Marvel has contracted Asian American writer Dave Callaham to pen the script and is actively seeking a director of Asian descent. 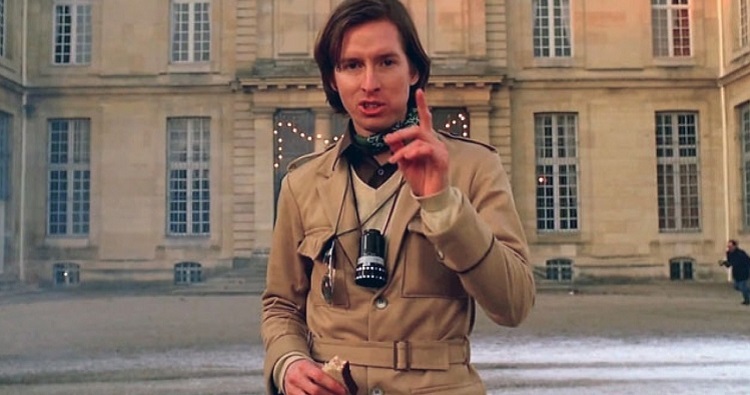 Some tantalizing tidbits have emerged regarding film auteur Wes Anderson‘s forthcoming feature, including the title (The French Dispatch) and setting (post-WWII Paris).

The film, which will center around French and American journalists, will feature an ensemble cast including frequent Anderson collaborators Bill Murray and Frances McDormand.

Thriller fans won’t be waiting too long for the spine-chilling second installment, since the director took to Facebook to confirm the conclusion of production on the film.

A MUSICAL FEATURING THE MUSIC OF PRINCE IS IN DEVELOPMENT 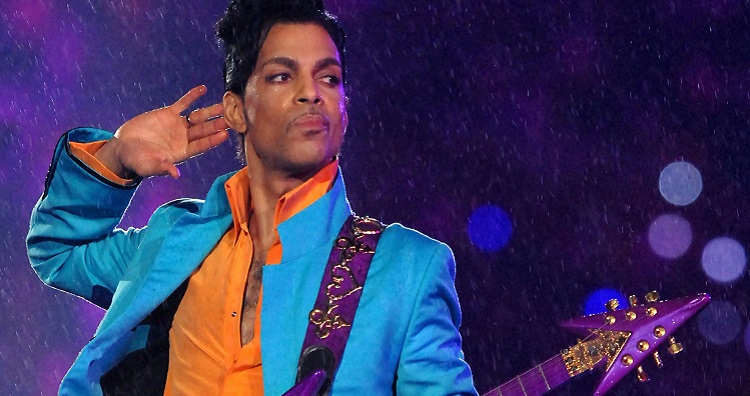 In preparation for a big-screen musical featuring and inspired by the songs of pop icon Prince, Universal has acquired the right to many of the superstar singer’s biggest hits.

Plot details are still forthcoming, but writers and producers are currently in talks to develop an original story befitting Prince’s legacy.