So if you’ve been following #VuduSDCC2018 on Twitter and Facebook you’ve gotten a sneak peek at some pretty cool stuff.

There was the ultra-sweet Deadpool Dream Suite that we got to tour.

And for some lucky Vudu and Deadpool fans at Comic-Con, we were even able to get them VIP access to tour the suite that was otherwise closed to everyone but media. 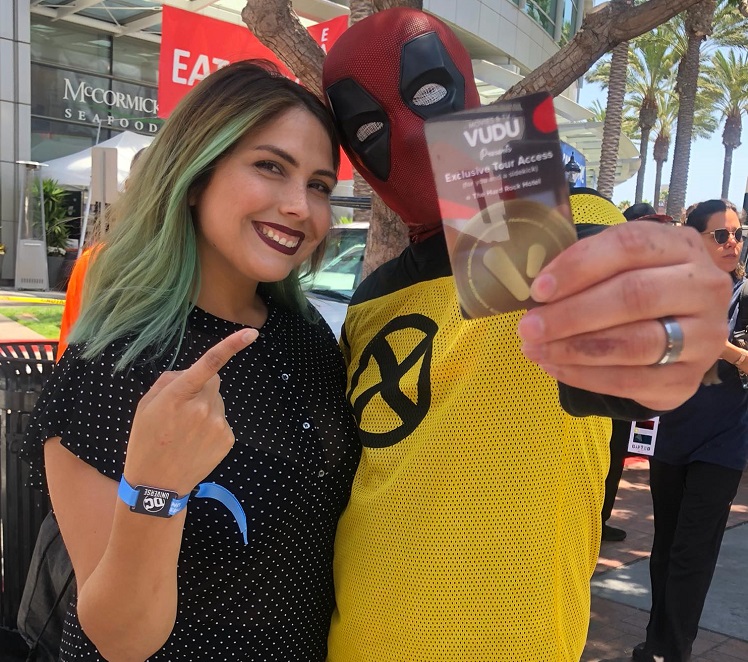 We got some special access to the wildly popular Star Wars: Millennium Falcon Experience at the Lucasfilm Star Wars Pavilion. We heard pass for that went incredibly fast so we feel pretty lucky about that one.

We also got to see how the other half lived at the Fox Fandom Party presented by The Gifted. 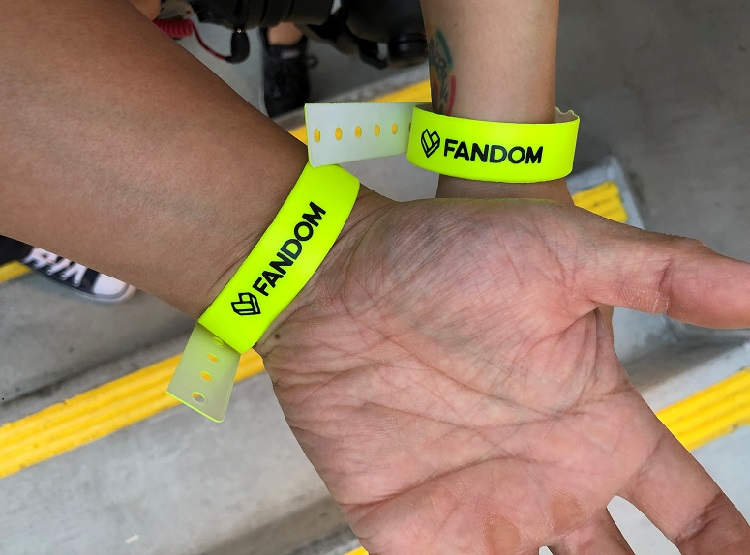 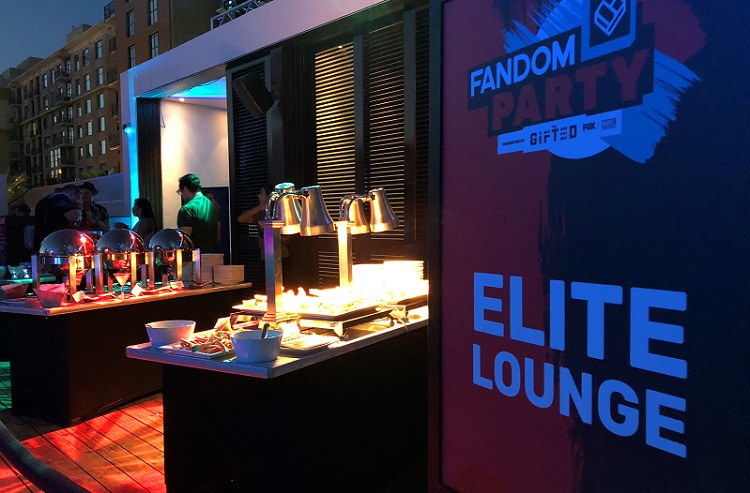 And we handed out even more stuff to lucky Comic-Con goers and Vudu fans who happened to be in Deadpool gear! And look for Deadpool 2 (with Super Duper Cut) to drop on Aug 7th! 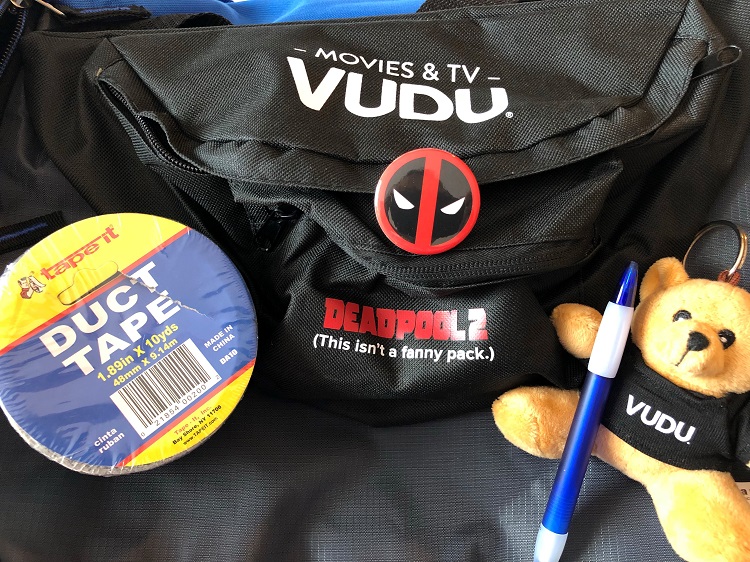 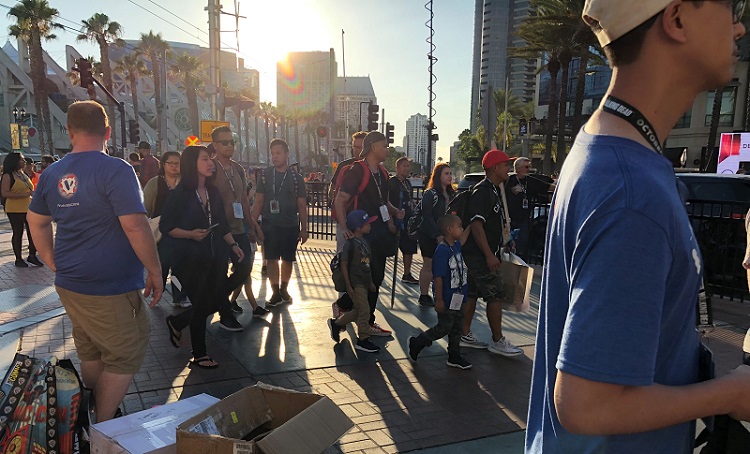 We even found out that Dr. Strange had over 1,500 movies on Vudu! We’re taking that to say that Vudu is doctor recommended.

We’re out and about more today. We’ll be at the George the gorilla from rampage later this morning giving out army men gummies with a free rental of Rampage! So, be sure to look fur us there and other places as we give out more swag!

See you out there!