Watch some Free Movies. Do it. Do it.

Friday is here at last, and whether you’re vegging on the couch, chilling on the bus, or laying by the pool, we’re your hook-up for free movies and TV to watch anytime, anywhere. 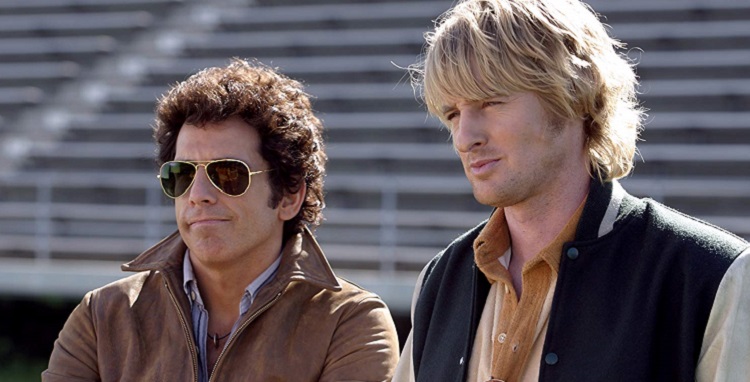 The actors may be 21st century, but the collars, catchphrases, and car are pure 70s smooth. Ben Stiller and Owen Wilson are busting moves and drug dealers as Starsky & Hutch. 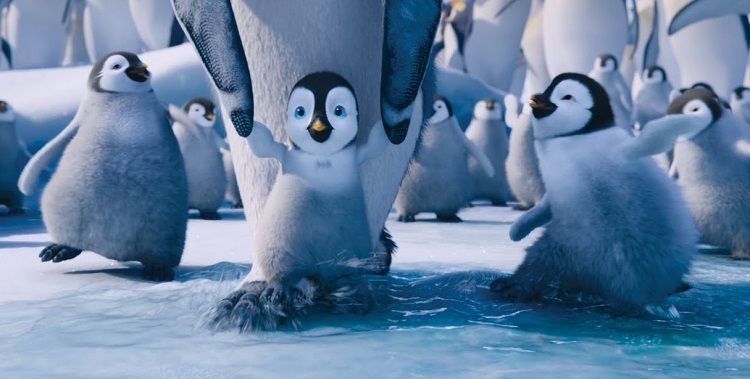 You can’t keep a good penguin down, even one who has two left flippers. Happy Feet Two is a fun-filled musical sequel with the classic songs, all-star cast, and arctic adventure of the original, plus some cute hatchlings to boot. 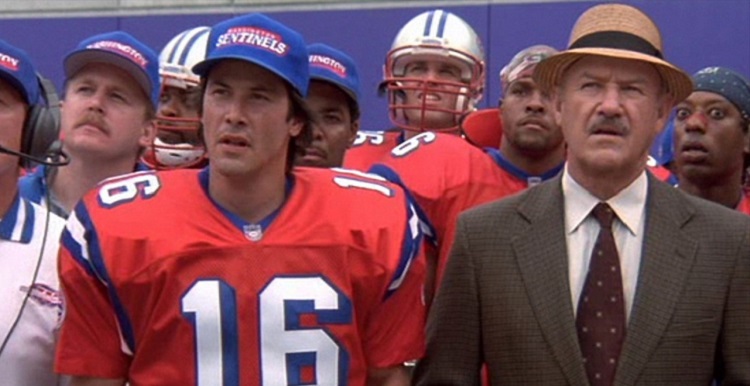 They may not be Friday Night Lights or Any Given Sunday. They may not even be The Longest Yard. But until the football strike is over, a washed-up former pro, a sumo wrestler, a soccer player, and a few other misfits are ready for some football, in The Replacements. 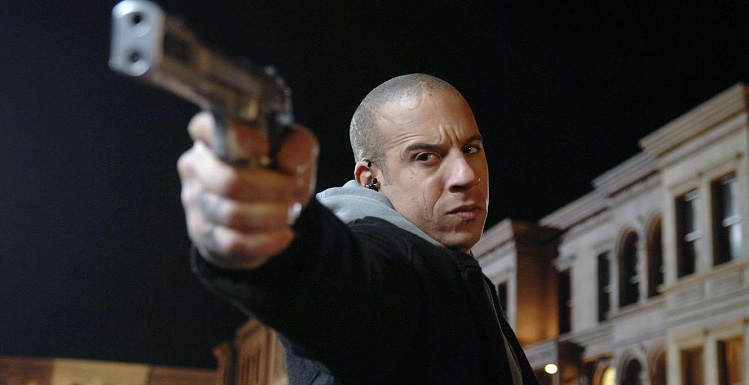 In A Man Apart, taking down the unnamed drug kingpin that’s terrorizing the border is part of the job for DEA agent Sean (Vin Diesel). Avenging the brutal murder of his wife and destroying the people responsible is icing on the cake.

These critically-acclaimed dramas come to us from abroad, and they’re bringing humor, heart, and insight into the human condition. 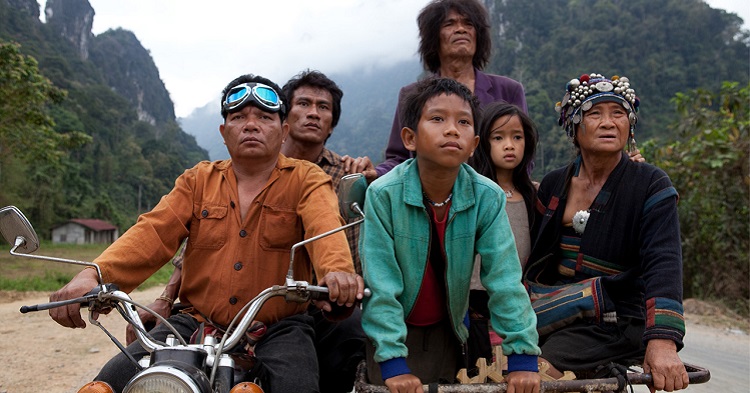 10-year old Ahlo has one wish: to prove to his superstitious grandmother, his worried father, and his neighbors in rural Laos that he has not been cursed from birth. With any luck, The Rocket he builds for a local competition may be just the thing. 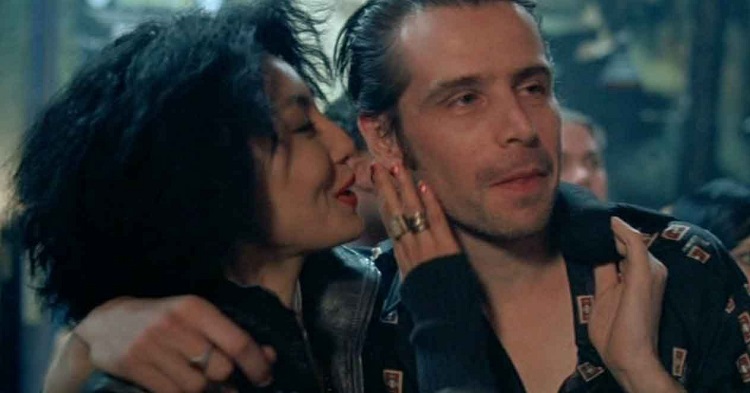 When you reach rock-bottom, there’s nowhere to go but up. In the face of addiction and personal tragedy, Maggie Cheung’s Emily will have to trust her friends, her family, and herself if she wants to see her young son again and start Clean. 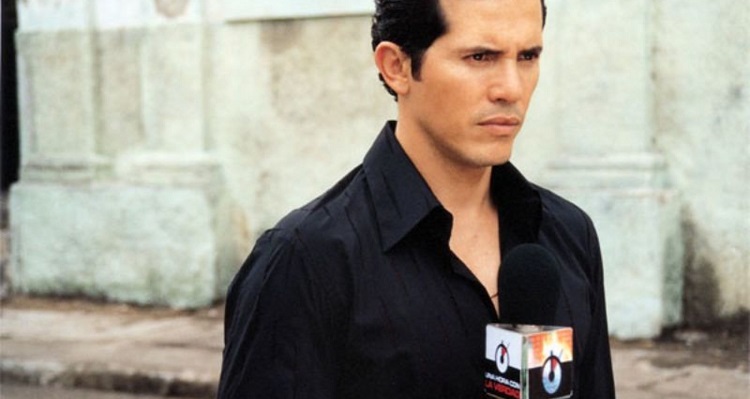 A killer on the loose, a village in turmoil, and a jailed witness who knows more than he’s telling all add up to the perfect story for tabloid producer Manolo (John Leguizamo). By the time he’s too involved for his own good, it may be too late to walk away from the Cronicas. 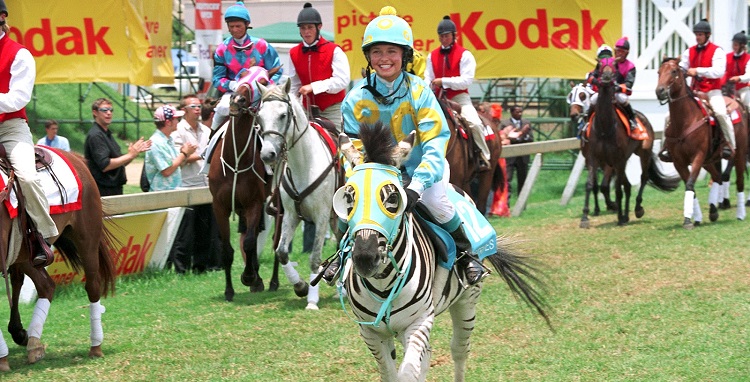 Dogs may be man’s best friend, but that doesn’t mean some other cuddly critters can’t get in on the fun. Treat the whole family to some close-encounters of the wild kind with the Animal Friends of Racing Stripes, Zookeeper, Kangaroo Jack, Dolphin Tale, and more. 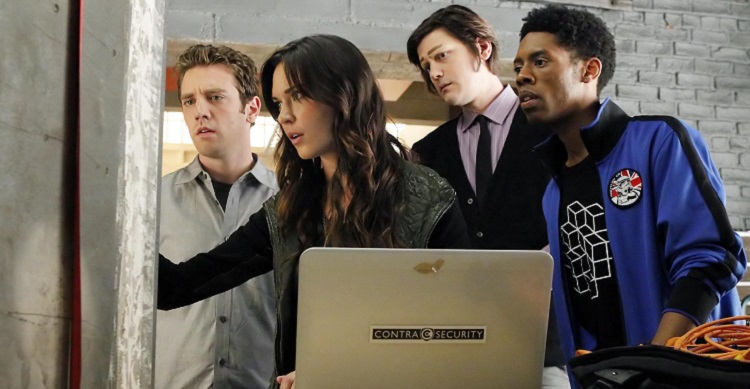 Caught up on all your shows? Find a new favorite with the fantastic freshman seasons of shows like Breaking In, Iron Man the Anime Series, Mr. Sunshine, and Unsolved Mysteries with Robert Stack in New TV.