GET YOUR SUMMER CHILL ON

Looking to beat the heat this weekend? Why not cool off indoors and kick back with a marathon of fan-favorite free movies and TV? With gripping documentaries, kids’ classics, and high-octane action flicks to choose from, your weekend watch-fest is made in the shade.

What do Nirvana, Fleetwood Mac, Rick Springfield, and Rage Against the Machine all have in common? As director Dave Grohl will tell you in hard-rocking detail, they recorded some of their most iconic work at Sound City.

Kids say the darndest things, and (as any parent can attest) they eat some pretty messed-up stuff too. Billy’s putting them all to shame in How to Eat Fried Worms, a spectacle that will make kids cheer and grown-ups ill.

No, not the one from Deadpool 2. This Domino is a badass bounty hunter based on a (mostly) true story, and if she can outwit and outgun the mob, the casinos, and the DMV she just might be in for a major payday.

A man arrested and tortured without evidence. A wife left behind to pick up the pieces. A federal agent with a choice to make. Justice itself is put on trial as the rippling effects of Rendition unfold.

Expand your mind with some stranger than fiction true stories and adventures in the unexplainable. 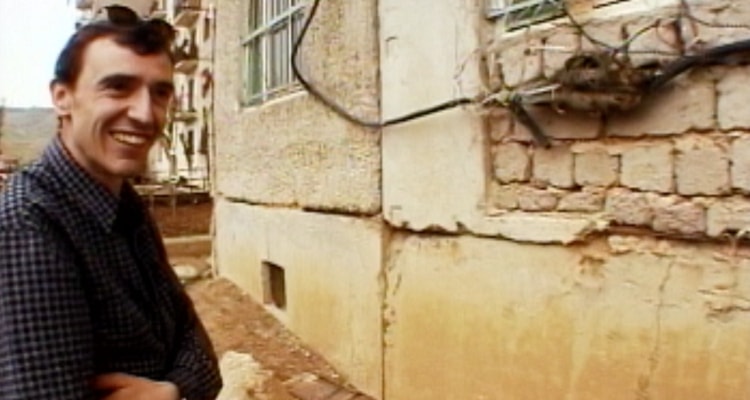 Having something to say is one thing, getting people to listen is another. Speak follows the real-life finalists for the title of “World Champion of Public Speaking” as they tell their stories on their own terms.

What if the scientists from Eternal Sunshine of the Spotless Mind made house calls? Explore the possibilities as the two memory-erasing everymen of Skeletons travel the land rubbing out people’s problems, and causing some of their own.

Sometimes good guys operate outside the law, and even when they don’t these hotshots and hired guns are serving up their own brand of righteousness. Take a trip out of bounds with Drive, The Quick and the Dead, Seeking Justice, Mercenaries and more in our Vigilante Action collection.

Keeping up with good TV is hard, unless someone rounds up free seasons of awesome shows and presents them to you in a blog post. Ta-da! Stream away with Top TV Picks like Pan Am, Sonic X, Drop Dead Diva, and Last Resort.