Canedy Knowles of Bravo’s Odd Mom Out knows drama queens, and she’s curated a list of her favorites for us 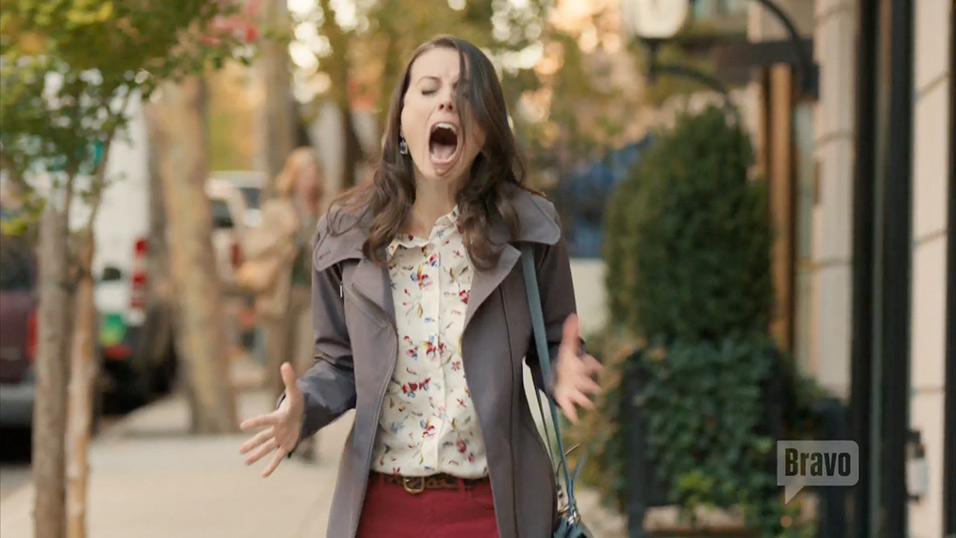 Save the drama for your mama – especially if your momma knows drama like Marissa from Bravo’s hit show, Odd Mom Out.

That’s why we had the very talented, and very funny, Canedy Knowles, who plays Jill’s rage-filled nemesis, guest curate a special Movies On Us Drama Queen collection. Because who better to be the RBF of our free drama queens, than one of the favorite drama queens of Bravo?

So check out our free drama queens, and be sure to check out Odd Mom Out, Season 3 available now on Vudu.

On Odd Mom Out, my character, Marissa, is the ultimate Upper East Side Drama queen who loses her temper about everything from kale to Hamilton. So, I bring to you a collection of movies featuring women who know how to make a scene. Whether the film stars dramatic royalty or is simply about women who stand out from the crowd, these movies will inspire even the most timid viewer to let their inner drama queen reign.

Meryl Streep, the ultimate queen of acting, stars as Margaret Thatcher – a woman who bucked societal norms to become England’s first female prime minister. Told through a series of flashbacks, this story reminds us that single-minded ambition and self-sacrifice can change the world.

This quirky, dark comedy stars Maggie Gyllenhaal in her breakout performance as Lee Holloway, a meek wallflower who becomes the Queen of S&M. James Spader plays the original Mr. Grey who literally spanks her right out of her shell. Her weakness becomes her strength and, in turn, she learns to serve coffee in handcuffs without spilling a drop.

I Want To Live!

Susan Hayward won an Academy Award for her portrayal of good-time girl Barbara Graham, who faces execution for a murder she claims she didn’t commit. This fictionalized account of true events shows Hayward at her best – fierce and sassy, but also vulnerable and desperate. The dialogue is wicked and witty and you will delight in how effortlessly Hayward delivers every one-liner with aplomb.

This lovely little dramedy tells the story of a retirement community for aged musicians as its residents prepare for the annual fundraising gala. Maggie Smith stars as a famous opera diva who is forced to face the people she hurt during her long and successful career. Every character in Quartet is an aging drama queen and the ego clashes are delightful to watch. The movie is a hilarious and touching reminder that we are never too old to start anew or act like a diva.

More to know about Canedy Knowles:

In addition to her recurring role on Odd Mom Out, Canedy has been a regular commentator on VH-1, appearing on numerous 100 Greatest… episodes and a popular contributor to their online programming, and has appeared in countless sketches for Late Night with Conan O’Brien. She’s had recurring roles on Blue Bloods and ABC’s What Would You Do? and is a series regular on the improvised series Lifegame. Canedy has also appeared on The Blacklist and Rescue Me, as well having had film roles in Enchanted, Mona Lisa Smile, and Short Cut to Happiness.

Get even more candid with Canedy on her website.