Smart movies for your smart devices

A mind is a terrible thing to waste. And this week, we’ve got two movies that show how powerful and creative it can be at any stage in life.

In Gifted, good guy Chris Evans is the uncle to a child prodigy. She’s got Rain Man skills, but in a smaller, cuter package (definitely, definitely adorable). It’s a touching tale of a balancing talent with time and the nurturing power of family. 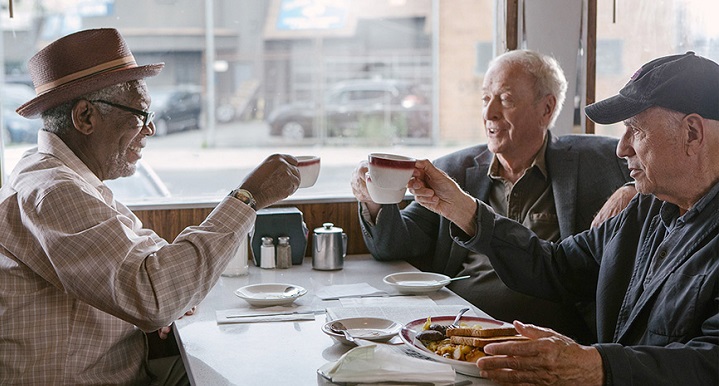 Pension-pushers push back on the system that values profit over promises in Going in Style. (We dare you to say that 10 times fast.) Morgan Freeman, Michael Caine, and Alan Arkin steal the show, and from a few banks, when they put their brainpower together in this coming of (old) age comedy.

No more monkeying around, this isn’t monkey business anymore. This Friday, War for the Planet of the Apes goes on the warpath, and it’s going to be bananas – humans go ape, monkeys get a conscience, and Woody Harrelson goes bald.  Uh-maze. So pre-order it starting Friday and it’ll be auto-magically added to your My Vudu when the movie is released digitally. (Let’s see those damn, dirty apes figure that one out.)

A (dystopian) tale as old as time

The Handmaid’s Tale. If you haven’t seen it, it’s the TV series that everyone can’t stop talking about. And now, it’s about to be the only thing you’ll be able to think about. Because starting Friday, you can watch the entire first season on Vudu.

This critically-acclaimed series, based on the best-selling novel by Margaret Atwood, tells the tale of life in a dystopian future where women are treated as property, and the few remaining fertile women are cast into servitude as Handmaids to bear children to the ruling elite. (Told you it was twisted.)

If you haven’t seen it, or are on the fence about adding it to your collection, now is the perfect time to check out these titles because they’re available for rent.

Get the high-speed adrenaline rush The Fate of the Furious to your screen faster than a NOS injection. Every installment seems to be bigger and crazier than the last and this is no exception (cars falling out of the sky, whaaaaa?), so rent it today.

And check out two movies about finding two different lost cities. The Lost City of Z is a biographical adventure drama that follows real-life British explorer Percy Fawcett, who disappeared with his son (not of anarchy) in the Amazon in 1925. 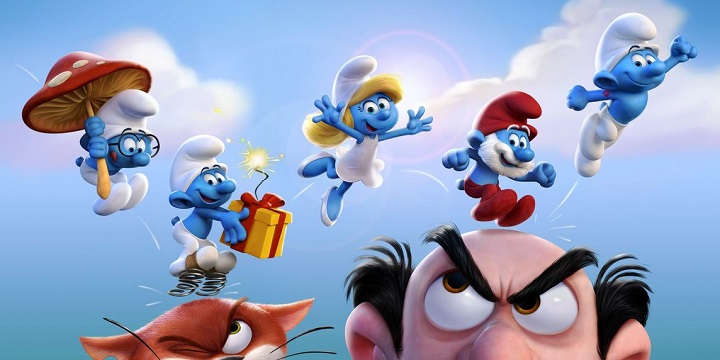 Smurfs: The Lost Village is the perfect smurfy adventure for family movie night. Watch as the Smurfs set off on a smurfventure to smurf the legendary lost smurf before Gargamel smurfs the smurf out of the Smurfs. (Smurf what we’re smurfing?)