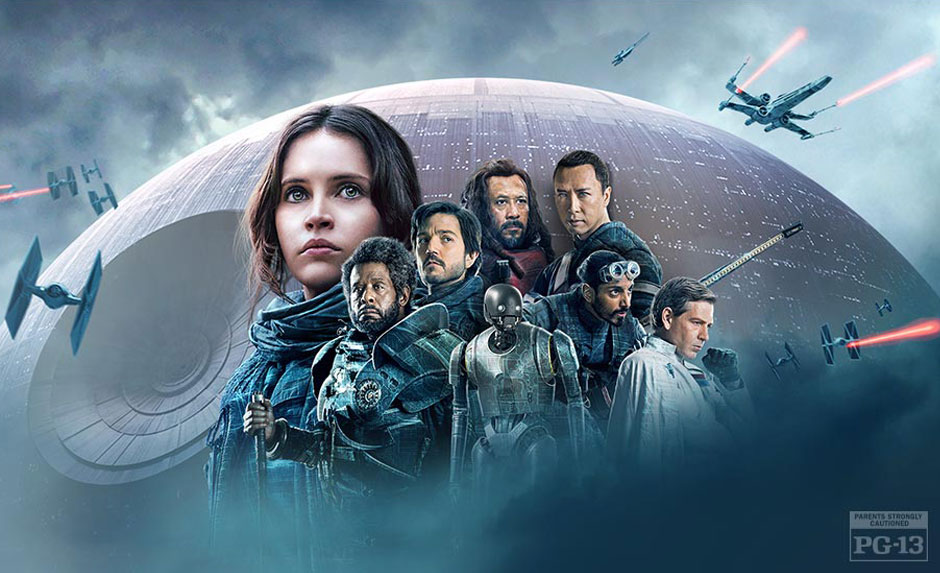 Pre-order Rogue One: A Star Wars Story & get $3 movie credit

That’s right, pre-ordering on Vudu is the best thing since “set it and forget it.” Pre-order, go about your life, and on release day, sign in to Vudu and watch an awesome movie weeks before it’s available on Blu-ray and DVD. It’s so easy your droid can do it, or your Wookie. But not Ponda Baba or Colonel Evazan, you can’t trust those guys for anything.

And after you’ve pre-ordered, be sure to RSVP for our #VuduViewingParty and join us for a live-viewing experience, starting at 6:00pm (PT) on Friday, 3/24, with hundreds of other Vudu and Star Wars fans!

Follow @vudufans on Twitter to be a part of the conversation and to get in on the fun facts, trivia, and giveaways all throughout the screening! Prizes include several Star Wars collectibles, an RCA tablet, a PS4 with Star Wars Battlefront, and a 32” TCL LED TV! 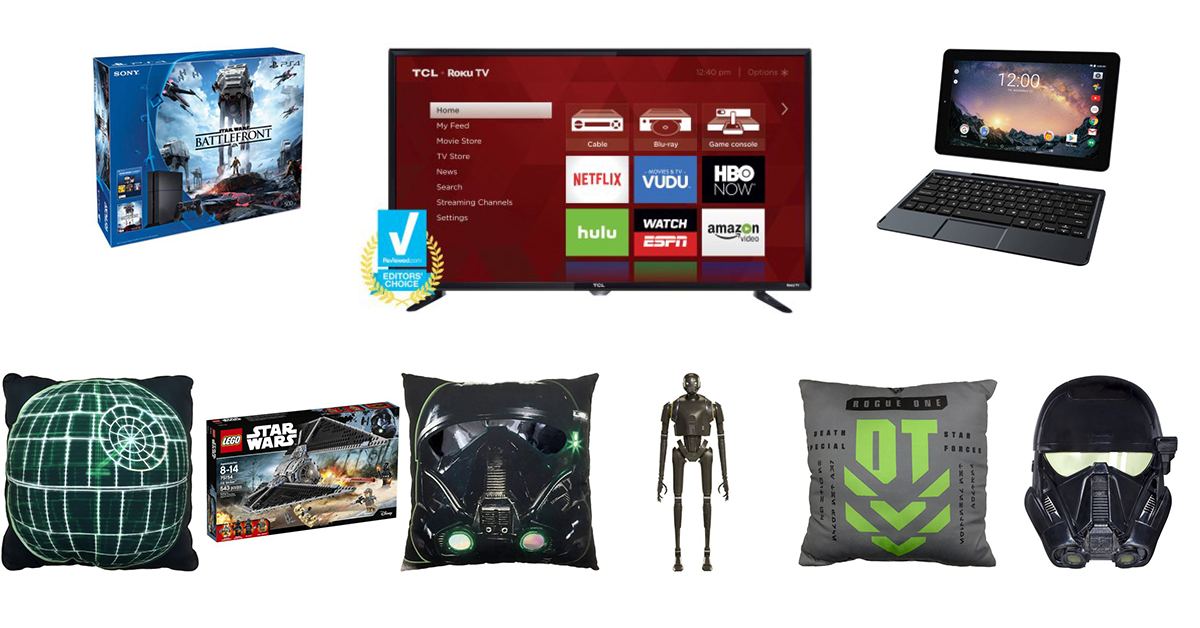 I can haz Star Wars? Win prizes in our trivia contest!

Once you’ve RSVP’d head over to our trivia contest for a chance to win a precision cast Darth Vader helmet replica grand prize! We also have a limited edition Jyn Erso statue (one of 500 made) for a lucky first place winner, and second place Rouge One: A Star Wars Story prize packs for five lucky winners.

So join the rebellion! Pre-order Rogue One: A Star Wars Story and then RSVP for our #VuduViewingParty today. 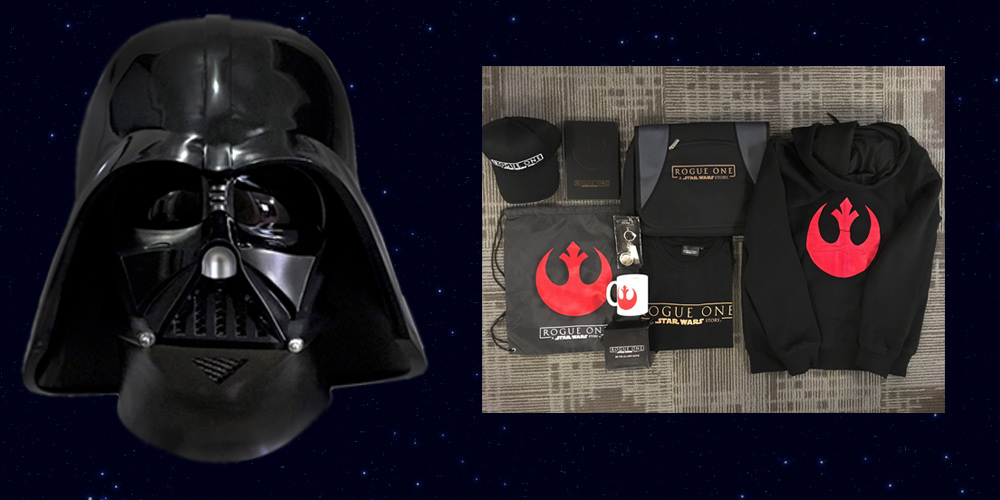 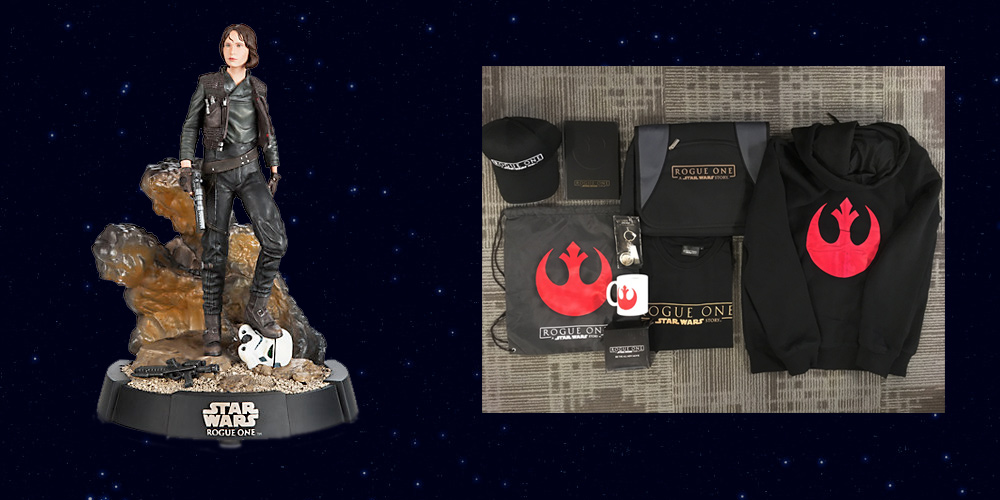 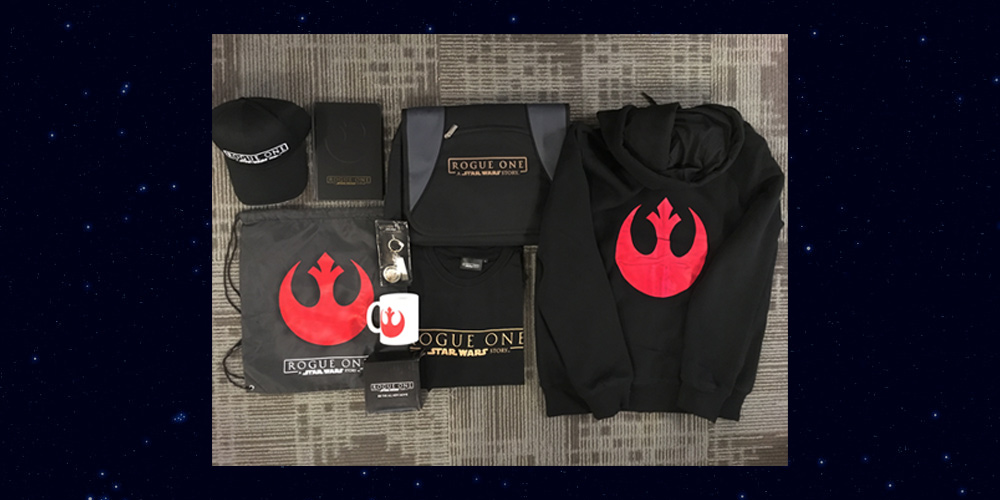