February 25, 2014 is one cool day. That’s because not only is Disney’s Frozen now available to own on VUDU, but because today is also when Disney’s Frozen Sweepstakes—with an 8-day, 7-night trip to Norway as grand prize—officially begins!

Frozen has been praised as Disney’s best animated film since The Lion King, and a return to their golden age of animation. Inspired by ‘The Snow Queen’, a story by Hans Christian Andersen (of Little Mermaid, The Ugly Duckling and Thumbelina fairy tale fame), Frozen similarly revolves around a theme of love conquers—or heals—all, but also updates the storytelling and characters to fit today’s audiences.

For example, the film has no typical cackling villain. The main antagonist, Elsa, is misunderstood, not malevolent. 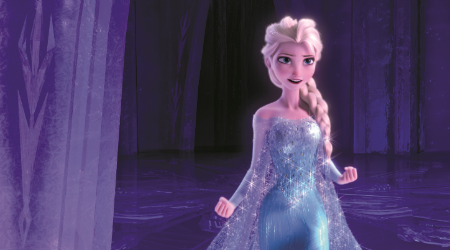 Elsa, the Snow Queen. Not your average princess.

You’ll also find no oppressed princesses here. Just shunned ones, as Frozen dives deep into sibling relationships and personalities that are familiar to many viewers. 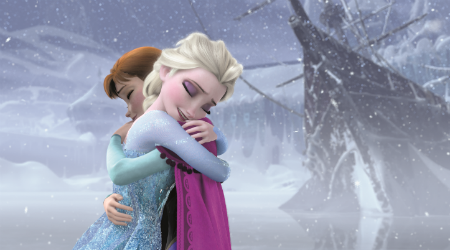 Not one, but TWO princesses for kids to love

Of course, Disney couldn’t do away with the kooky sidekick. And that’s a good thing. Olaf the Snowman is one of the most adorably dim-witted characters to come out since Dory in Finding Nemo. 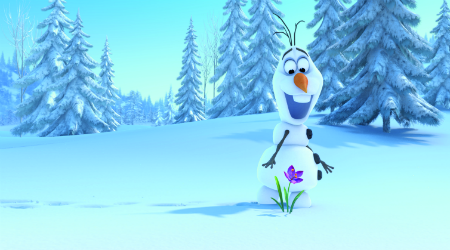 Frozen is visually-spectacular and worth pausing just to see the amazing detail, designs and architecture of the ice structures. 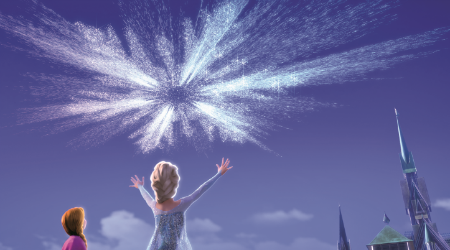 Watch in HDX to see every sparkling shard

And of course, Frozen is a musical and has been especially noted for memorable songs such as ‘Let it Go’ and ‘In Summer’. 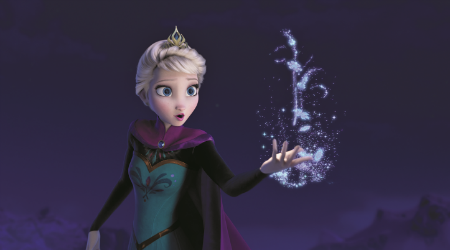 Ultimately, Frozen is a triumph for Disney. One of the best animated films to come out in years and a welcome return to wholesome family entertainment with more sophisticated and modernized characters than expected. A worthy film to watch and own.

And if you can’t get enough of Frozen, Disney is launching a sweepstakes with an 8-day, 7-night trip to Norway grand prize. Just follow the links below to own the movie and enter the sweepstakes!

Watch Frozen, then get a chance to live it