Midnight this Friday March 7th the countdown concludes. The Hunger Games: Catching Fire will be live on VUDU.

The first Hunger Games film was a critical and commercial success. A hard film to match. Yet Catching Fire surpasses it on nearly all levels with higher stakes, better special effects, more character development, an expanded cast and even less shaky-cam. 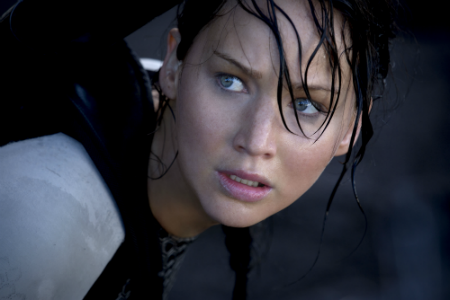 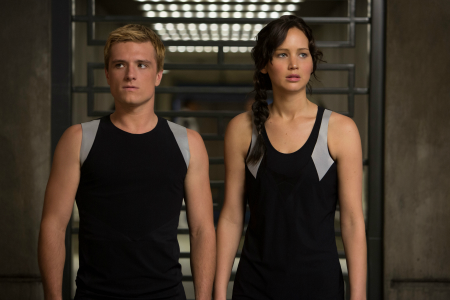 The relationship between Peeta and Katniss smolders. Will it catch? 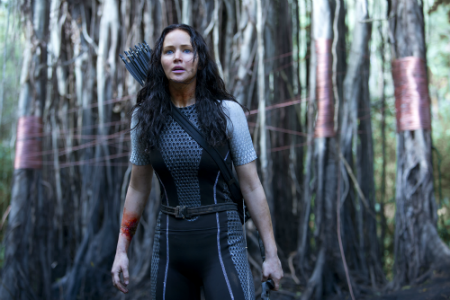 The first Hunger Games film grossed $691 million domestically and internationally. Catching Fire hit $863 million. The next film, The Hunger Games: Mockingjay, will be split into two parts, with the first hitting theaters this November. In the meantime, enjoy the imminent release of one the biggest blockbusters of 2013!

Your guide to The Hunger Games on VUDU:

Pre-order Catching Fire with two bonus featurettes, the music video for the song Atlas, and a sneak peak at the next big hit: Divergent

Save with the 2-movie set, which includes both Hunger Games movies and all the bonus features!