If you, like many busy movie lovers, are still playing catch up after this year’s Oscars winners were announced on March 2nd, you’ll find this page useful since it lists all the nominees and winners that we have here at VUDU.

In this blog post I’ll talk about some of these Oscar-nominated films and some other great films from last year that you may not have seen. 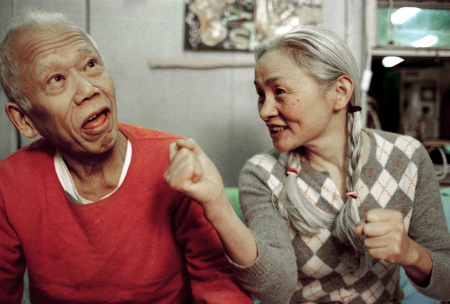 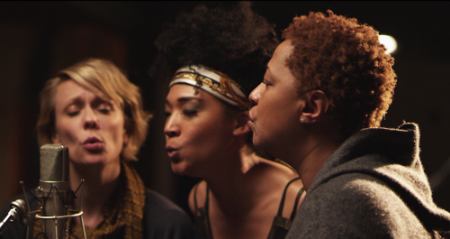 Fans of documentaries were lucky to have many worthwhile titles to see last year. “Cutie and the Boxer,” a moving portrait of a two aging, married artists who live in NYC, and “20 Feet From Stardom,” the stories of the backup singers to some of the biggest names in music, like The Rolling Stones, are two good Oscar-nominated documentaries (the latter won) that deal with the sacrifices and disappointments that can come with a life dedicated to artistic passion. 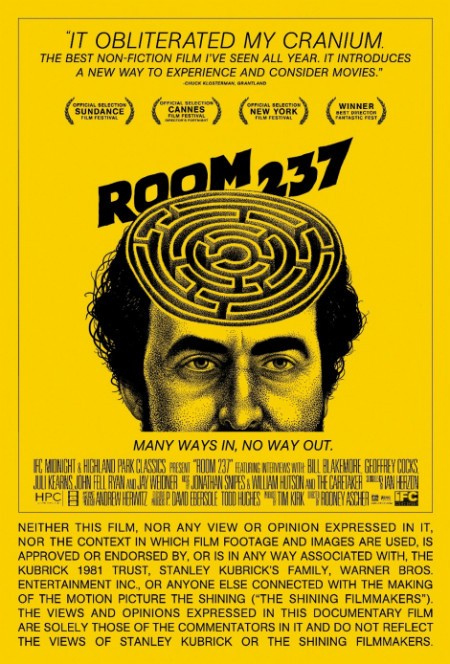 For fans of Stanley Kubrick and his film “The Shining,” “Room 237” is a godsend–a documentary that proves how much fervor the late director’s dense and mysterious films can generate. This simple, low-budget doc is provocative for the far-flung theories that it gives voice to, matching imagery from the classic horror film to crack-pot theories and deeply subjective analyses from super-fans that could either open your mind to new ways of seeing the film or just make you laugh. 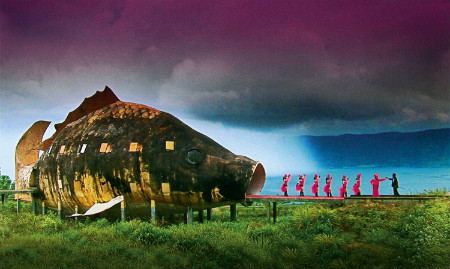 Of all these documentaries, “The Act of Killing” is not only the best to come out last year, but perhaps one of the best, most unique, adventurous and morally unsettling documentaries of all-time. While most documentaries about historical atrocities are filmed from the victim’s perspective, director Joshua Oppenheimer made the unusual choice to make his film from the perspective of a group of Indonesian death squad leaders who were responsible for taking part in the murder of more than one million people in the late 60s. The film is bizarre, fascinating and ot something you’ll likely ever forget. It also raises many moral questions for the audience to ponder when it’s over. (Incidentally, Joshua Oppenheimer has said the most common audience reaction to the film in Indonesia is laughter).

Other Recent Recommended Documentaries on VUDU:
Blackfish, Stories We Tell, Leviathan, Muscle Shoals, The Armstrong Lie, Inequality for All, The Gatekeepers, Let the Fire Burn, Bidder 70, A Band Called Death, These Birds Walk, The Trials of Muhammad Ali, 56 Up, 12 O’Clock Boys, Herman’s House. 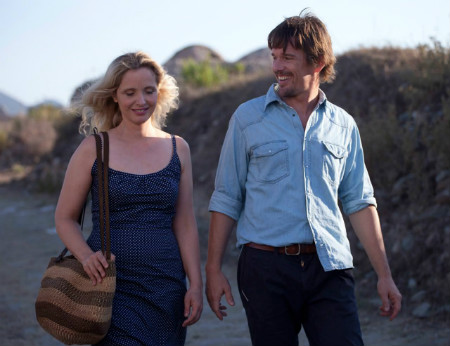 “Before Midnight” was up for Best Adapted Screenplay, but with terrific performances from Julie Delpy and Ethan Hawk, and wise, attentive direction from Richard Linklater, I think the film deserves to be seen for many more reasons than just its script. The last entry in Linklater’s ‘Before trilogy,’ “Before Midnight” finds Delpy and Hawks’ characters near the end of a bittersweet relationship that started in “Before Sunrise” (where they briefly met on a train in Vienna) and continued on in “Before Sunset” (where they met again in Paris). Subtle, intelligent and insightful about relationships, “Before Midnight” represents the close of one of cinema’s best, but perhaps least seen, trilogies.

But “Before Midnight” wasn’t the only close to a great trilogy last year. “The World’s End” marked the end of director Edgar Wright’s comedies starring Simon Pegg (who co-wrote the films with Wright) and Nick Frost, known as the Cornetto trilogy because each film has a flavor of this type of ice cream product in them. About a group of childhood friends who reunite to do a pub crawl like in their glory days, “The World’s End” quickly turns into a hilarious and thrilling story about much more than their own small grievances about themselves and each other. As fans of “Hot Fuzz” and “Shaun of the Dead” have come to expect, things are not what they first appear in these films. And as the title suggests, there’s much more at stake than these characters could have ever imagined when they set out to have a good time at their old haunts on good old planet earth. 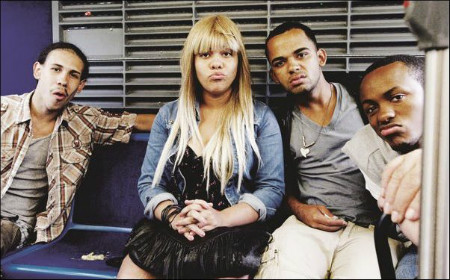 Made with teens from the Bronx over several years, “The We and the I” is about a bus ride home for a group of high school students on their last day of school. It’s a small film, but perhaps because it’s set within the relatively small confines of a bus, and because of the way it immerses us into the world of the young, sometimes boisterous characters, it feels transportive. Michel Gondry is famous for directing some of Hollywood’s most playful and whimsical films in recent memory (“Eternal Sunshine of the Spotless Mind,” “Be Kind Rewind,” “The Science of Sleep,” “Dave Chappelle’s Block Party”), but with this film he’s stepped outside of Hollywood to make a more community-built project. Because of its low budget, simple production and because it was made with non-professional actors, “The We and the I” has a documentary-like quality that gives it an interesting tinge of authenticity.